Who Gets the Dog? New York Court Rejects Best Interests Of The Dog Standard

Home » Who Gets the Dog? New York Court Rejects Best Interests Of The Dog Standard 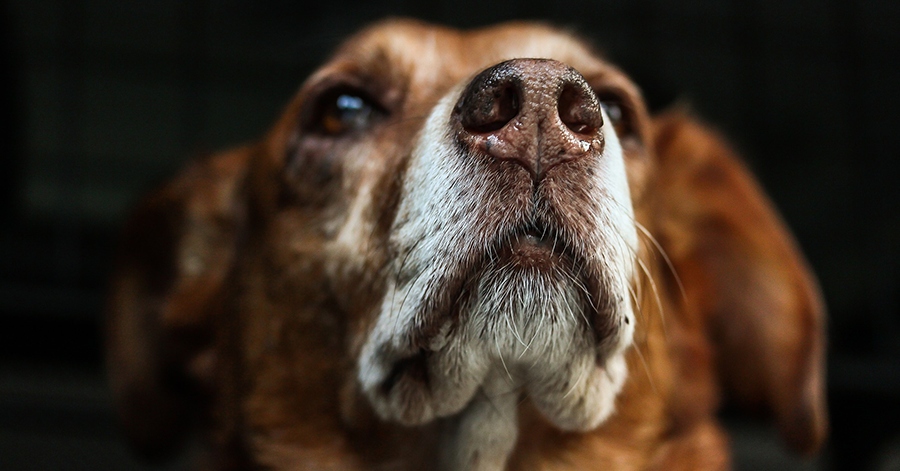 A recent New York case, Gellenbeck v. Whitton, highlights one of the many difficult decisions a court may be faced with when a couple separates and cannot resolve the terms of the split.

The dispute here dealt with the ownership of an apartment and a dog named ?Stevie.? The difficult issue here was the dog because unlike an apartment you can?t just sell a dog and split the proceeds.

The couple was in a 13-year ?close and committed relationship” and eventually registered with the City of New York as Domestic Partners in 2009.? They purchased a studio apartment in a co-op building in 2008 as “tenants-in-common,” and the dog was a gift from Whitton to Gellenbeck.

Ultimately the court ordered the apartment to be sold at auction with each party entitled to 50% of the proceeds, minus potential reimbursement for “expenditures made in excess of their obligations” (i.e., expenditures made over their 50% share of all costs for the studio apartment, including the contract down-payment, all closing costs, renovation costs, etc.).

With regard to the dog, Stevie, initially the court ruled that it would hold a hearing and apply the standard of “what is best for all concerned,” with the parties each having the burden of proving why Stevie would have “a better chance of living, prospering, loving and being loved” in the care of one partner as opposed to the other.

Essentially, the court found that the best interests of the dog should be a consideration at the hearing – – similar to the analysis in a child custody hearing.

This ?best for all concerned? ruling is somewhat unusual because dogs are generally considered property in the eyes of the law. Ownership is generally the sole question and courts will not consider the welfare of an animal when a couple splits and there is a dispute over who takes the pet.

It is, therefore, not surprising that the court backtracked from its initial decision and rejected a ?best for all concerned? standard. The court has now ruled that it was mistaken and that the correct law to apply is property law. The court will now determine and award possession of the dog based solely on the issue of ownership.

The court explained that a ?best for all concerned? standard is erroneous because animals do not have rights in this situation ? they are simply another piece of property to be divided between the now separated couple.

Contact Powell & Roman for help with your Family Law matter.