If A Tree Falls Over In Your Backyard, Do You Hire A Lawyer?

Home » If A Tree Falls Over In Your Backyard, Do You Hire A Lawyer? 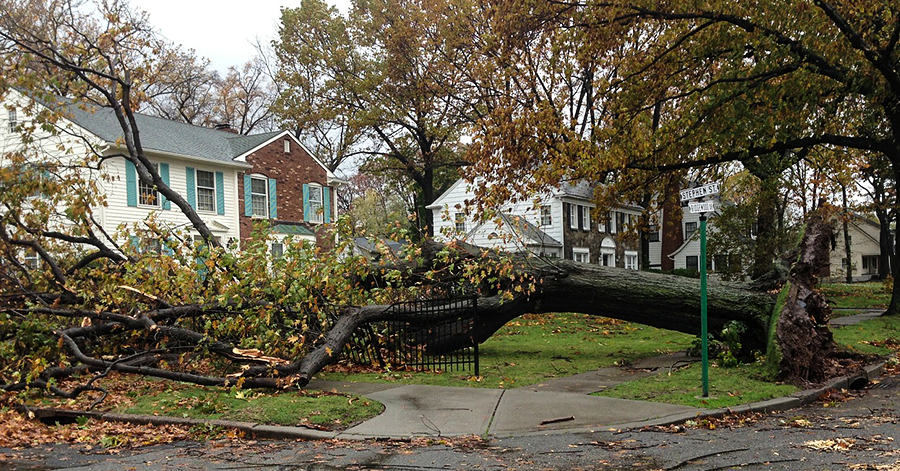 Are homeowners responsible for damage caused by healthy trees and other natural conditions occurring on their property?

According to current New Jersey law, if you don?t plant the tree and are not aware of any rot or other specific hazard, you are not responsible for the damage to your neighbor. In Scannavino v. Walsh, a landowner sued his neighbors for damage to a retaining wall caused by the roots of a mulberry tree in the neighbors? backyard.

The court made clear that such ?preservation? means affirmative steps taken by the landowner to protect and maintain the condition. While the court did not specifically state what level of ??trimming or pruning? would be sufficient to convert a ?natural? condition into an ?artificial? condition, it noted that the periodic trimming by the landowners was not sufficient enough to rise to the level of ?preservation.?

As a result of this decision, homeowners seem likely to receive the benefit of the doubt on the question of ?preservation? and should take some comfort in knowing that they will not be liable for naturally occurring conditions on their property that are largely beyond their control.