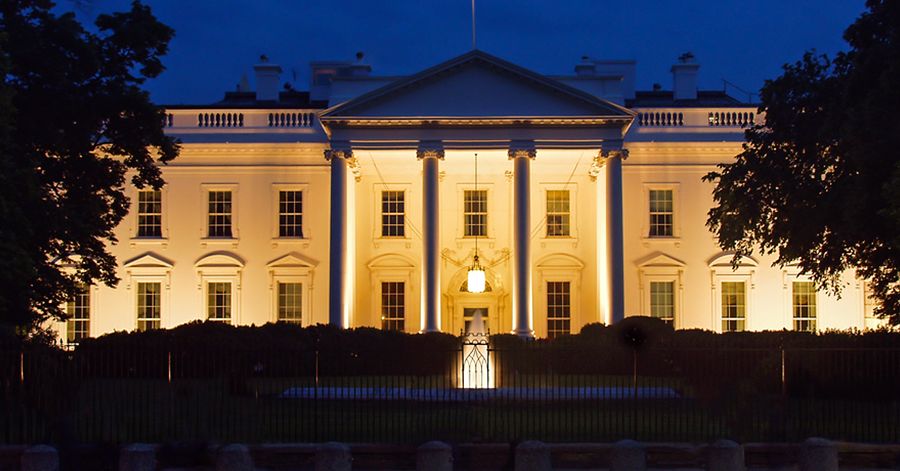 A Massachusetts company, D2 Holdings, is alleging that it owns the trademark rights for ?House of Cards? and is asking a court to order distributors of the show to stop using the phrase. In addition, D2 Holdings is requesting that the court order the distributors to destroy any physical or digital materials that bear the trademark.

The show, House of Cards, stars Kevin Spacey and became a hit political drama on Netflix back in 2013.? D2 Holdings claims it has owned the ?House of Cards? trademark for entertainment goods and services since 2009 and has only licensed it to one company, Granary Way Media. Granary Way media produces a radio show called ?House of Cards? which discusses the gaming industry. D2 Holdings claims it has not licensed the trademark to MRC II Distribution Company, the distributor of the Netflix series, and is suing for trademark infringement and dilution and unfair competition. However, D2 Holdings did not name Netflix as a defendant in the suit.

Listed in the lawsuit are a variety of examples of MRC II?s alleged infringement, including distribution of t-shirts and hats bearing the ?House of Cards? trademark. Interestingly, D2 Holdings has also named International Games Technology, the producer of the House of Cards slot machines, as a defendant in the lawsuit. D2 Holdings is suing for actual damages as well as punitive damages of an amount to be determined at trial.