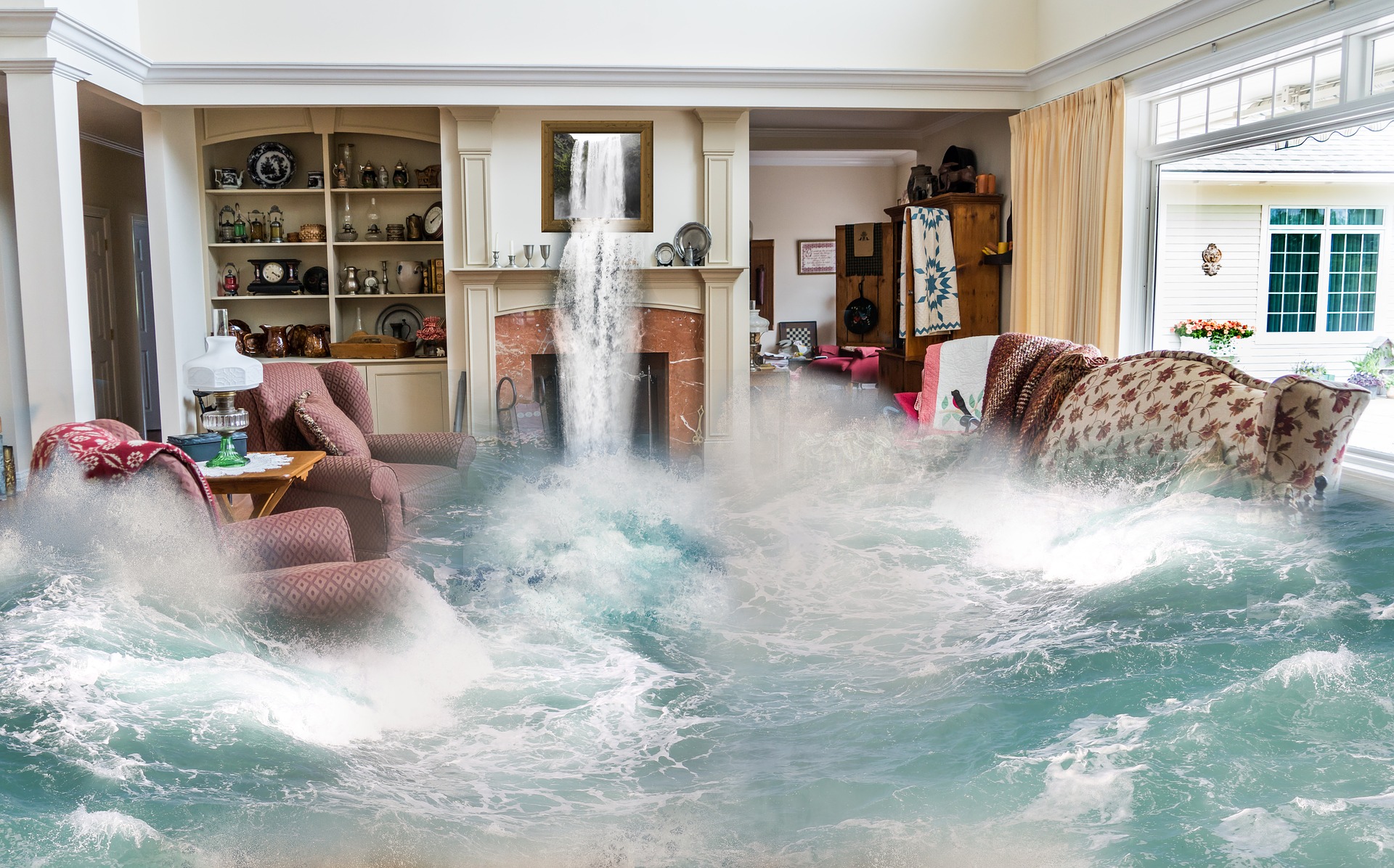 In February of 2014, plaintiff Stephanie Doerfler filed a complaint against Chubb Insurance Company of America alleging breach of contract of a homeowner?s insurance policy. Among the defenses raised by Chubb was that Doerfler?s loss was not covered because of the surface water exclusion in the policy. Ultimately the lower court entered a Final Judgment Order ?in favor? of defendants Chubb and Federal and ?against? plaintiffs Doerfler and the Estate ?on all issues and claims relating to the liability of the defendants to the plaintiffs as alleged in Count I and II of plaintiffs Amended Complaints.? The homeowners appealed.

The case originated with plaintiffs’, Stephanie Doerfler and Ronald Doerfler, purchase of Chubb Masterpiece homeowner?s insurance policies for each of their beach homes in Mantoloking, New Jersey. In October 2012, during the Chubb policies, Super-Storm Sandy caused damage. The issue before the court was related to the exclusion provisions of the policies which stated that ?we [Chubb] do not cover any loss caused by: flood, surface water, waves, tidal water, overflow of water from a body of water? or spray from any of these even if driven by wind.? While the trial court ruled in favor of the insurance company, it did not set forth the reasons for its decision.

Here, the Superior Court of New Jersey, Appellate Division, reversed and remanded the matter to the Law Division because the motion judge failed to make any findings of fact or reach any conclusions of law. The appellate court stated that its role is to review the decision of the trial court and not decide the motion from a blank slate.

Now, over five years after the storm, litigation continues. This illustrates that all parties are best served by the courts when the basis of a decision is provided by the court.

Contact Powell and Roman if you need an experienced New Jersey or New York attorney.