In Friedauer v. Purdy, the New Jersey Appellate Division recently decided that a jury must make the decision, and not the trial judge, as to whether an insurance agent’s duty to provide insurance advice extends to all of the members of a Limited Liability Company.  The insurance agent, Daniel Purdy had been procuring insurance coverage for a family-owned landscaping business, Holmdel Nurseries for years. When the next generation became members of this LLC, Purdy did not advise the new members of an opt-in provision in the workers compensation policy in place, resulting in no coverage for those members.  In this tragic case, thirty-six year old Christopher Friedauer was in the process of entering a snow-plow truck when he slipped on ice and hit his head on the pavement resulting in a fatal head injury. His family was not eligible for workers’ compensation death benefits and sued Purdy for malpractice.

Christopher and his brother Michael Friedauer were both long-time employees of Holmdel Nurseries working alongside their father Robert Friedauer and uncle Walter Friedauer. As employees, Christopher and Michael were covered for work-related injuries or death under the workers’ compensation policy; however, in 2012 the brothers obtained ownership in the company. Unlike employees, members of an LLC are not covered under the workers’ compensation policy unless they elect to opt in for coverage at an additional cost. All of the members of an LLC must opt in for such coverage for any member to be eligible for the benefits. The question of whether or not Daniel Purdy, the longtime insurance agent for Holmdel Nurseries, was professionally negligent in his failure to advise all members of the LLC to opt in or out of the workers’ compensation policy arose following the death of Christopher.

At the trial level, Purdy’s motions for involuntary dismissal and judgment were granted, taking the decision out of the jury’s hands. The court rejected the Plaintiff’s claim that an insurance broker’s duty extended beyond the LLC to its individual members. Purdy argued that he only owed a legal duty to the LLC to provide workers’ compensation coverage for employees; thereby, not to Christopher once he became a member. Robert Friedauer was aware that owners of an LLC needed to opt in for coverage, he consciously opted out in 2002 and continued to do so for over ten years including during the time period in which his sons obtained ownership, therefore the LLC was charged with knowledge through Robert. As a result, the judge found that Purdy met his duty to inform the LLC about workers’ compensation coverage.

Additionally, Purdy argued that the Plaintiff presented no medical evidence to establish the cause of death or whether or not it was work related. As a result of this lack of evidence, the Plaintiff failed to prove Christopher suffered a compensable injury under the Workers’ Compensation Act.  The judge concluded that she could not reach the issue of whether the injury was a work-related compensable injury because there was no expert testimony or medical evidence of injury at the trial.

The Appellate Division disagreed, finding that the trial court erred in concluding that Purdy only owed a duty to the LLC and not the individual members.  The Appellate Division further found that the Plaintiff should not held to the technical rules of evidence on the issue of compensability regarding the injury under the Workers’ Compensation Act.

Furthermore,  because this professional liability action resulted in the proverbial “trial within a trial” the relaxation of the evidence rules applied to this aspect of the case, therefore the Plaintiff should  not be held to the technical rules of evidence on the issue of compensability under the Workers’ Compensation Act.

The NJ Appellate Division has left it up to a jury to decide whether or not an insurance agent has the professional responsibility to inform each member of an LLC  of a worker’s compensation opt in clause. This case serves as a notice for all insurance brokers that it is prudent to communicate with all members of an LLC when procuring insurance for them, otherwise their fate may be left to six unknown strangers.

By Powell Kugelman Postell|2021-08-02T16:00:22-04:00August 2, 2021|Insurance Coverage Law|Comments Off on Should an insurance broker advise all members of an LLC to opt into a workers’ compensation policy? NJ Appellate Division says a jury must decide.

About the Author: Powell Kugelman Postell 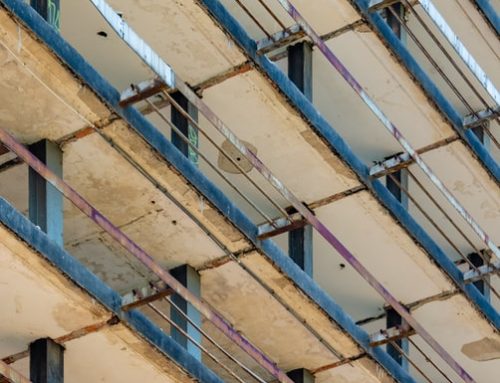 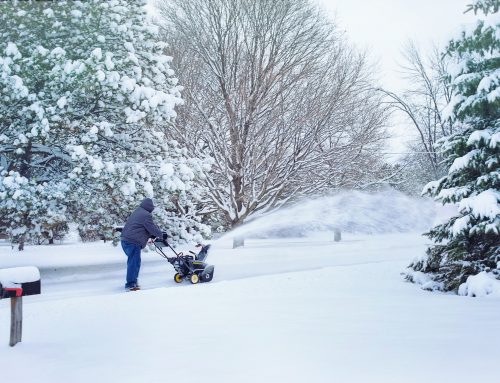 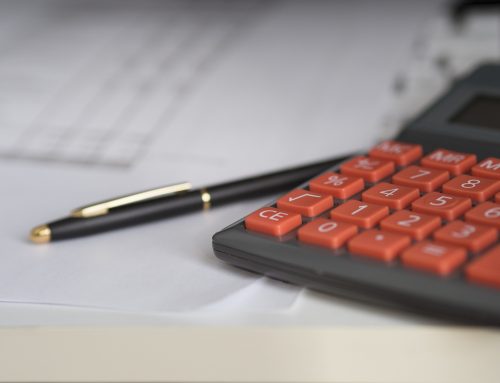