Is Savings a Factor When Calculating Alimony?

Home » Is Savings a Factor When Calculating Alimony? 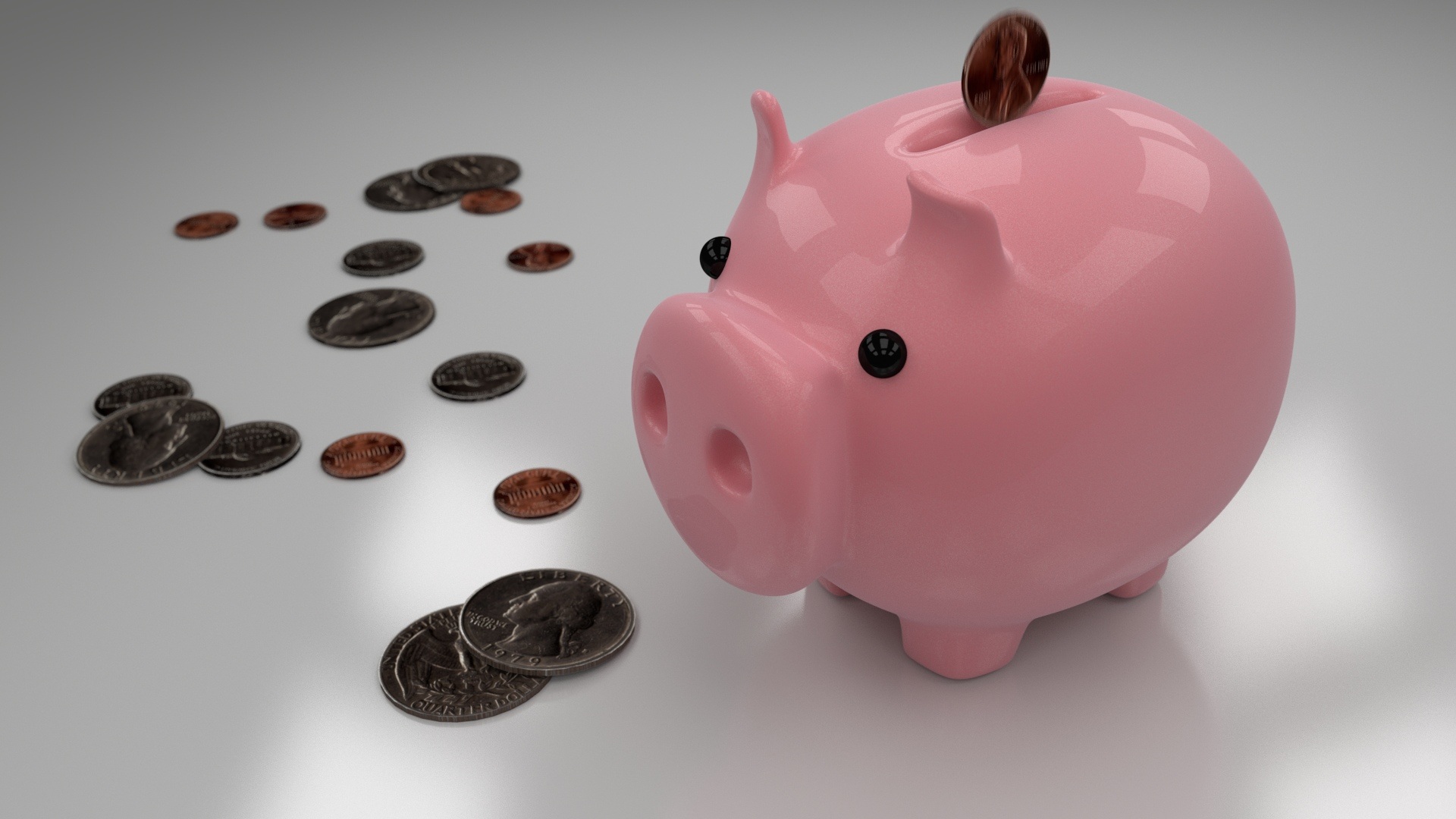 Should a married couples? monthly savings be factored into a calculation for alimony payments? A New Jersey appeals court said, yes, a history of savings should be considered. The decision is a departure from the general rule followed by most other states.

In Lombardi v. Lombardi, a former wife appealed a final judgment of divorce, arguing that the trial court had failed to take her and her ex-husband?s monthly savings into account for purposes of calculating alimony. During the course of their marriage, the couple earned a substantial amount of income, but saved most of their money to protect against unforeseen expenses and to allow for future financial security. The trial court estimated that the couple saved approximately $87,000.00 per month, while living a frugal, middle class lifestyle despite their substantial earning capacity.

The trial court did not take these substantial savings into account when calculating the amount of alimony payable by the husband to his former spouse, reasoning that a divorcing couples? savings have traditionally been included as a factor for determining alimony payments only when there is a need to protect against future contingencies.

The Appellate Division reversed the trial court, finding that a divorcing couples? regular savings must be considered in any determination of alimony. The court explained that the purpose of alimony is to ensure that the receiving spouse maintains the same standard of living he or she enjoyed throughout the course of the marriage. The court stated that ?there is no demonstrable difference between one family’s habitual use of its income to fund savings and another family’s use of its income to regularly purchase luxury cars or enjoy extravagant vacations. The use of family income for either purpose over the course of a long-term marriage requires the court to consider how the money is spent in determining the parties? lifestyle, regardless of whether it was saved or spent on expensive purchases.? Essentially, the court believed that any distinction for purposes of calculating alimony between a couple who saves their earnings and a couple who spends their earnings is an unfair elevation of form over substance. And while the court noted that it was departing from the law of other states in making its ruling, it believed that its decision was in line with fundamental notions of fairness and equity. As a result, matrimonial lawyers, as well as any person preparing for a divorce, should expect regular savings to be a factor when calculating alimony.