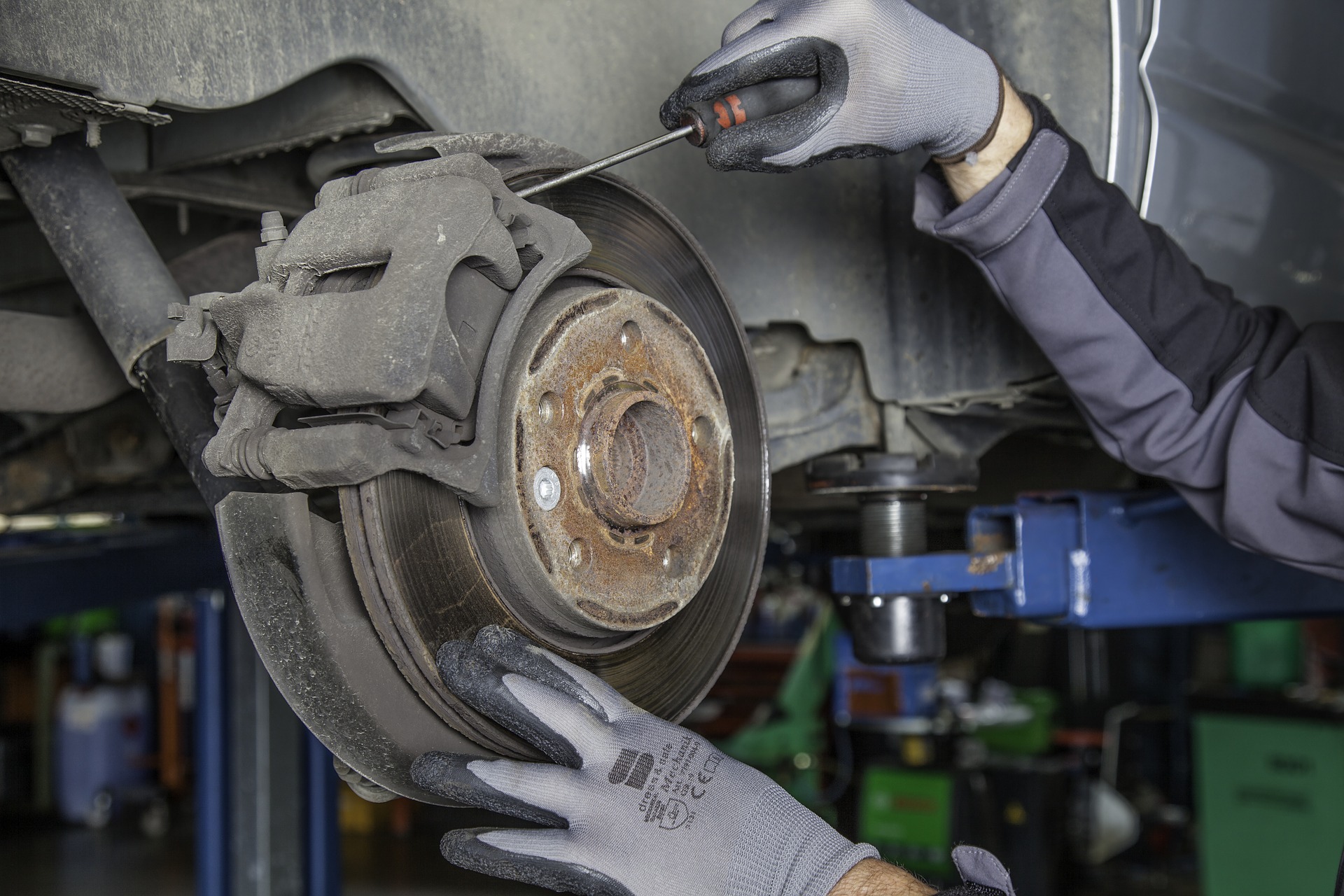 New Jersey made the news this week, sandwiched among immigration issues and the retirement announcement of United States Supreme Court Justice Anthony M. Kennedy, the New Jersey highest court, has decided to keep its long standing allocation method alive.??? In?Continental Insurance Company v. Honeywell Int?l, Inc., the New Jersey Supreme Court continues the vitality of the?Owens-Illinois?and?Carter-Wallace?allocation method. ??While recognizing that at the time of contracting (i.e. procuring of the insurance policies) the parties could not have expected New Jersey law to control, the Court nevertheless applied New Jersey law to the allocation issue.? The choice of law issue was hotly disputed and the Court held that the conflicts analysis should center on ??188 and 6 of the Restatement of Conflicts.

Here, two excess insurers ?disputed the application of the?Owens-Illinois?allocation method and particularly the application here of the ?unavailability exception?.??Owens-Illinois, unlike allocation methods in many other jurisdictions, utilized a continuous trigger to spread the costs of indemnification from exposure to manifestation of the disease. ?Allocation was then determined on a pro-rata basis by time on the risk and the amount of risk assumed (policy limits).? The?Owens-Illinois?Court stated that ?[w]hen periods of no insurance reflect a decision by an actor to assume or retain a risk, as opposed to periods when coverage for a risk is not available, to expect the risk-bearer to share in the allocation is reasonable.?? Hence, if an insured decided to go bare when coverage was available, it would be allocated its share.? If coverage was unavailable, the insured would not be assessed with that time frame.

The underlying claims were for exposure to asbestos.? Honeywell, and its predecessors, had manufactured brake and clutch pads with asbestos from the 1940s until 2001.?? Despite the unavailability of excess insurance coverage for asbestos after April 1987, Honeywell continued to manufacture with asbestos for another 14 years, i.e. until 2001.? The insurers argued that there should be an equitable exception to the ?unavailability exception? because of the choice that Honeywell here made.? ?Specifically, those insurers maintained that where the corporations continue to manufacture products after insurance becomes unavailable for those products, those corporations should not be entitled to the insurance coverage they purchased prior to the unavailability.? The insurers argued that Honeywell?s continued manufacturing created an ?exceptional circumstance? warranting departure from?Owens-Illinois?allocation. ?Honeywell, on the other hand, argued that it was seeking coverage for claims that involved exposure before?the unavailability of insurance coverage.? In this lengthy and long awaited decision, the majority of the Court affirmed the appellate court and the decision that the insurers and not Honeywell would have to shoulder payments on the asbestos claims.

According to the majority, application of?Owen-Illinois??holds insurers responsible for the losses that actually occur on their watch, using a formula that approximates ?a scientific assessment of the amount of injury, ? even if the actual injury manifests later. ?? On these facts, i.e. initial exposure when the corporation had insurance, the Court said this suit did not present facts on which to consider ?abandoning the unavailability exception, let alone whether to create a novel equitable exception to that exception that would retroactively deprive parties of paid-for insurance coverage due to their post-coverage-period conduct.?

A partial dissent by Justice Albin as to the ?unavailability exception? decision?only?put the ruling in perspective commercially for insurers. ?Justice Albin stated that the majority?s interpretation such that ?a company, such as Bendix, that continues to manufacture an inherently dangerous product for which no insurance carrier will provide liability coverage can avoid full financial accountability and transfer the risk to prior insurers?.runs counter to the principles of fairness and justice enunciated in Owen-Illinois?and those underlying our tort law.?? Indeed, in dissent Justice Albin suggests that while insurance carriers will adjust to this new methodology wherein they are compelled to provide coverage, whether they wish to or not, ?carriers may decide to offer coverage at much higher premiums—thus rendering insurance available for products that would have been uninsurable.?