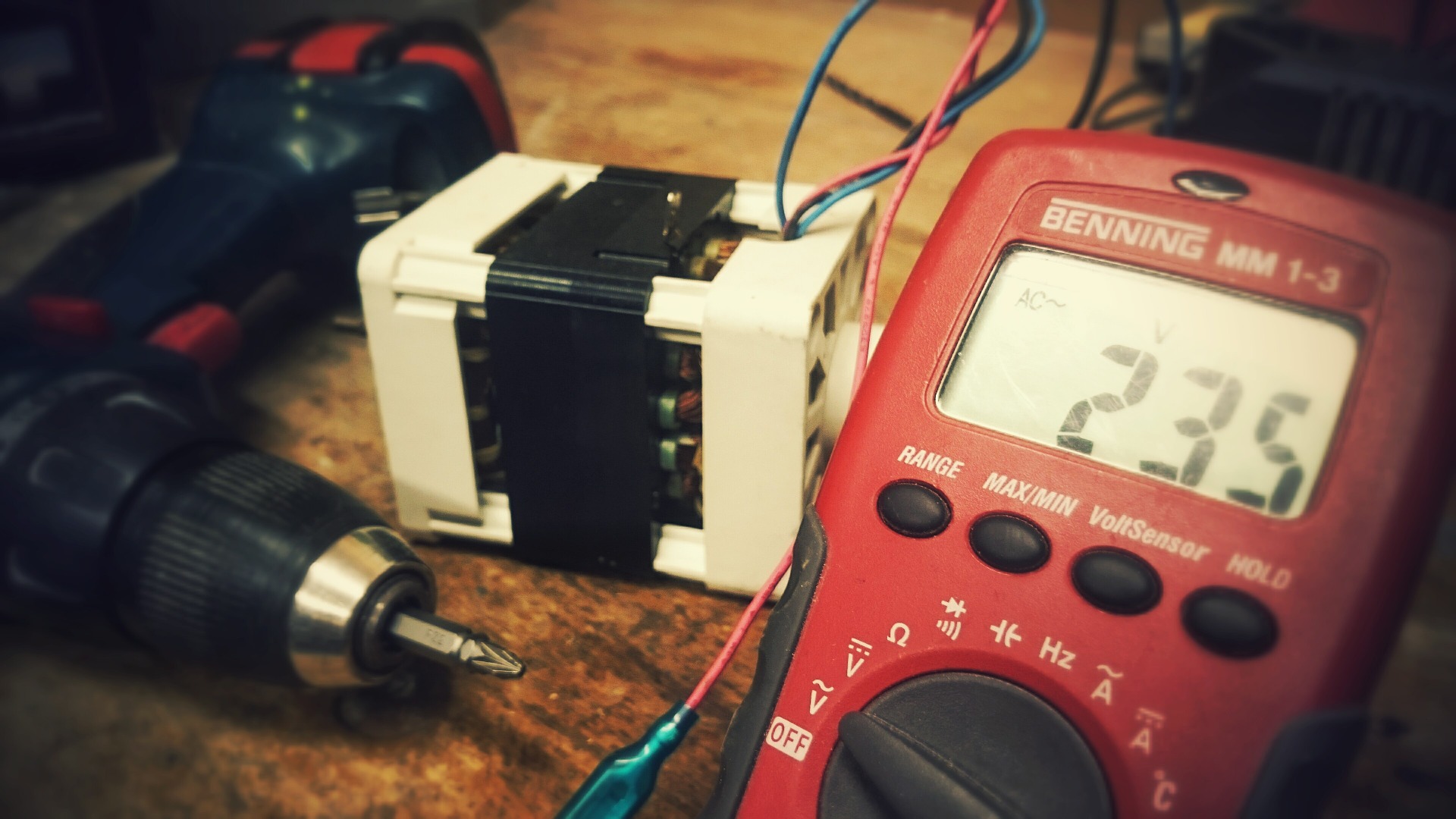 Is an insurance expert?s opinion?based on?industry experience?a ?net opinion? that should be rejected by the court? The New Jersey Appellate Division, in Satec, Inc v. The Hanover Insurance Group, et al, recently concluded that?expert testimony based on objective support is required in order to bring an action against an insurance professional, upholding the trial court?s grant of summary judgment in favor of the insurance underwriter and agency.

In 2003, Satec, a distributor of electricity measurement meters, acquired a warehouse and business offices in Union County. In 2007, Satec was seeking to insure its property and reached out to Centric, an independent insurance agency. Centric later provided Satec with a letter outlining a proposed Business Owners Insurance Policy (BOP), and the letter noted that Satec should review the proposal?s coverage limits and exclusions, outlined in a separate document included with the letter. The coverage limits and exclusions clearly stated that flood insurance was not covered in the proposed BOP. Satec ultimately went on to purchase the proposed BOP from Centric, underwritten by Citizens, a subsidiary of Hanover Insurance Company, which Satec annually renewed through May 2012. A few days after purchasing the BOP, Centric sent another letter to Satec that stated ?[p]lease review the attached Recommendations and Important Information flyer for insurance coverage not included in your present insurance program and other factors affecting your insurance.? The letter further noted that ?[a]lthough your policy is a broad contract, there are limitations, conditions and exclusions that may affect your recovery in the event of a claim. There are other coverage restrictions outlined in your policy as well.? Under the portion of the letter labeled ?list of insurance coverage not included in your present insurance program?, was ?Flood and Earthquake Coverage.?

On August 28, 2011, Satec?s property suffered $2.3 million dollars in property damage because of flooding caused by Hurricane Irene. Thereafter, Satec filed a coverage claim with Hanover, which was denied after Hanover?s investigation concluded the damage was caused by flooding. After Hanover concluded a loss control investigation, Hanover became aware that Satec?s property was located in a flood hazard zone, which Hanover did not communicate to either Satec or Centric.

In February 2012, Satec filed a lawsuit against Centric, Lee Nestel (the President of Centric), Hanover, and Citizens, claiming breach of contract, negligence, and professional malpractice. The trial court granted summary judgment in favor of the defendants, after Satec?s expert testimony was deemed inadmissible. Satec appealed.

Satec raised three issues on appeal.? Plaintiff alleged the trial court committed error because: (1) the expert opinion deemed inadmissible was valid expert testimony; (2); ?[u]nder established New Jersey law, an insurance producer/broker owed a fiduciary duty to advise the insured?; and (3) ?Hanover was vicariously liable for the negligence of its agents, Centric and Nestel.? The Appellate Division found that the expert testimony of Stanley Hladik that Satec sought to admit in support of its malpractice claim was invalid, as expert testimony ?must be informed and given content and context by generally accepted standards, practices, or customs of the insurance industry.? Mr. Hladkik, who had worked in the insurance industry for twenty-five years, relied solely on his own personal experiences to support his expert opinion.? He failed to establish the standard of care through any treatises, documents, established practices, or similar sources of authority in the industry. The Appellate Division, citing Pomerantz Paper Corp. v. New Cmty. Corp., concluded that ?[i]f an expert cannot offer objective support for his or her opinions, but testifies only to a view about a standard that is personal, it fails because it is a mere net opinion.?

Furthermore, the Appellate Division held that Satec was unable to prove that Centric and Mr. Nestel breached their duty to procure and counsel Satec regarding their need for flood insurance because the required expert testimony was held as inadmissible. Moreover, citing Hubbard v. Reed, the Appellate Division reasoned that expert testimony is not required only when a ?jurors common knowledge as lay persons is sufficient to enable them, using ordinary understanding and experience, to determine a defendant?s negligence without the benefit of specialized knowledge of experts.? In this case, expert testimony was required to help guide the jury on the appropriate standard of care and elements of the fiduciary relationship and duty to procure that Centric and Mr. Nestel were required to meet.

Finally, the Appellate Division found that Hanover should not be found vicariously liable for the Centric?s alleged negligence. Citing Johnson v. MacMillan, the court concluded that in a case of an independent insurance broker, ?imputation will not apply when the broker is evaluating a client?s needs and making recommendations accordingly.? Therefore, the court found that Satec is unable to impute the alleged actions of Centric onto Hanover.