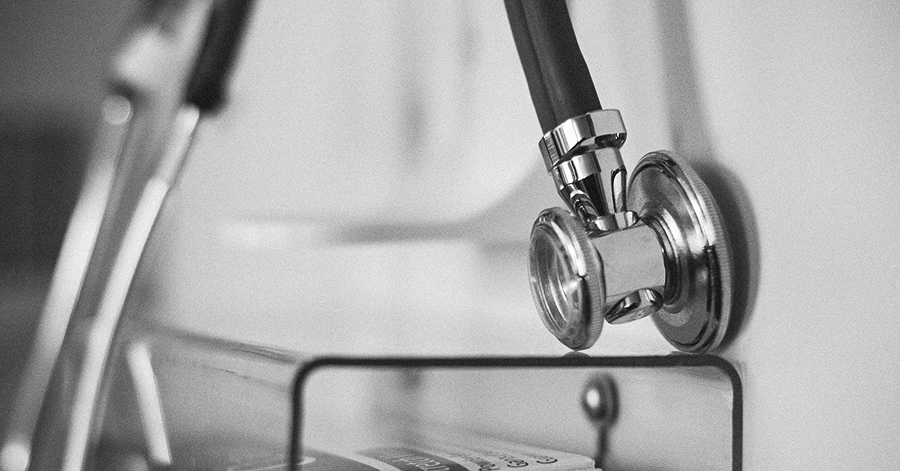 The NJ Supreme Court recently considered the question of whether a doctor’s failure to comply with a law requiring him to obtain liability insurance constituted negligence within the context of a medical malpractice claim.

The issue arose in a case entitled Jarrell v Caul involving an allegation of a surgical error during a spinal fusion. Following the surgery the plaintiff had increased pain and left drop foot. After the patient sued the doctor, he learned that the doctor was uninsured. He attempted to argue that the failure to obtain insurance was a separate act of negligence. The patient also claimed that the owner of the surgery center where the procedure was performed was liable for negligently granting privileges to an uninsured physician.

The High Court held that the statute requiring the physician to obtain insurance did not grant an independent right to patients to sue when a doctor failed to comply with the statute by neglecting to obtain liability insurance. The court did find, however, that a cause of action for negligent hiring may be asserted against a healthcare facility that grants privileges to an uninsured physician.

The court found that the language of the state failed to either expressly or impliedly recognize a direct claim against the doctor for violation of the statue. The court also rejected the argument that the doctor’s lack of insurance breached the doctor’s duty to obtain informed consent from a patient. The court noted that the failure to obtain insurance bears no relation to the actual risks of a surgical procedure. In other words, the lack of insurance had no bearing on the known potential risks and side effects of the procedure.

Most significantly, the Court left the issue of whether the surgery center acted reasonably by granting privileges to an uninsured doctor to the trial court and jury. This ruling could have a substantial impact on any business that deals with separately insured independent contractors. For example, it is foreseeable that this case could be used to argue that a general contractor negligently hired an uninsured subcontractor.