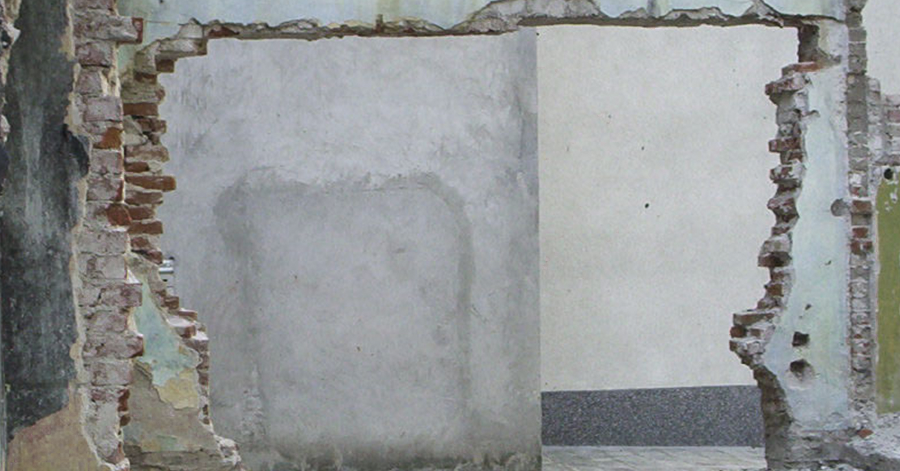 On February 19, 2016 a split New Jersey Appellate panel in the case of Bardis v. Stinson & Cumberland Insurance Group, A-3454-12T3, reversed a Superior Court motion Judge finding that a jury should determine whether the basement wall of a home collapsed as a result of “hidden decay.”

Cumberland Insurance Group denied coverage to Alexander and Monica Bardis who submitted a claim following the collapse of their basement wall. The basement had been added to the home approximately 20 years prior to its collapse. A structural engineer for Cumberland determined that when the basement was constructed block walls were used and there were no required underpinnings. Prior to its collapse a significant rain storm and melting snow in the region created hydrostatic pressure on the wall resulting in its demise.

Plaintiff’s expert found that when the basement was constructed the concrete foundational wall was “sistered” within the basement alongside the original shallow bearing wall, and that construction resulted in lateral bending failure due to excessive horizontal loads. The applicable coverage provision in Cumberland’s policy reviewed by the court provides:

Coverage is extended to cover the collapse of a building or any structural part of a building that ensues only as a consequence of the following:

B. Hidden decay, unless such decay is known to an insured prior to the collapse.

F. Use of defective material or methods of construction if the collapse occurs during the construction or repair.

The motion judge found that because the expert evidence established that the wall did not collapse during construction, even though improper construction methods were used years earlier, the loss was excluded from coverage, consequently no genuine issue of material fact existed and a jury determination on the issue was unnecessary.

The NJ Appellate Division disagreed finding that under the ordinary definition of “decay” as found in Merriam-Webster’s Dictionary, that at least one common definition for decay includes a gradual decline in strength. The court went on to find that a jury could have reasonably determined, based on the 20 year delay between the time of construction and the collapse, that the wall underwent such a gradual decline in strength over time, thus meeting the definition of hidden decay.

Thus, even though one cause of this collapse may have been the use of defective material or methods of construction, the Appellate Division found that the plaintiff had the right for a fact finder to determine whether the wall’s gradual decline in strength or “hidden decay” was also a causative factor in its collapse.