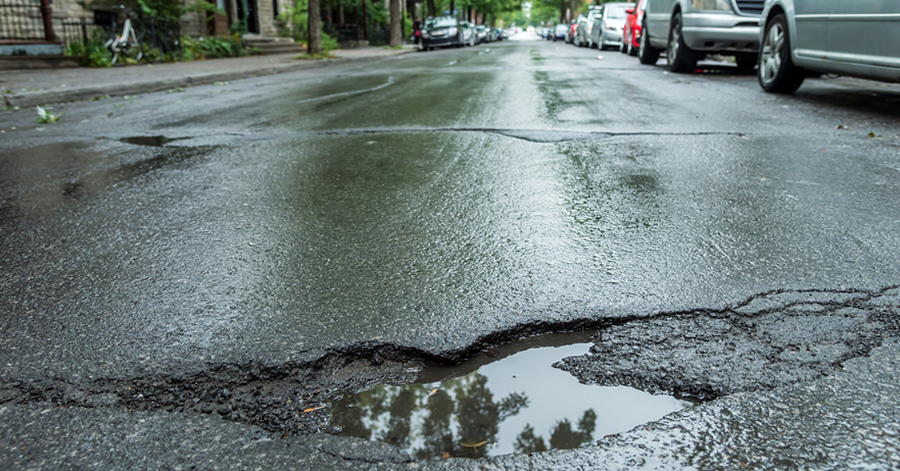 Pothole fall down cases are difficult to prove because they ordinarily involve a public entity that enjoys some immunity from lawsuits.? The recent case Colon v. City of Hoboken, illustrates the many defenses that can be raised to dismiss a pothole case. The facts are relatively straightforward. A woman was injured when she fell due to stepping in a pothole on Ninth Street in Hoboken. She sued the City of Hoboken and the private utility company, United Water Company. She claimed that the depression was caused after a water line was installed in the road six years prior to the accident.

The court also dismissed the case against United Water. In attempting to prove her case the plaintiff hired an engineer who claimed that United Water negligently backfilled a trench when it installed the water line six years prior. In particular, the engineer claimed that United Water should have performed soil density testing to establish that the backfill was properly compacted. The court rejected the engineer?s opinions, finding that he had no factual basis to make these conclusions because he had no knowledge concerning the procedures or equipment used by United Water when it performed its work.? In addition, the court noted that the lack of soil density testing does not prove that the soil was improperly compacted. He also was unable to cite any industry standard that requires soil testing.

In our view, the case was properly dismissed by the court. Far too many cases make it to a jury with barely any proof of negligence. This is a good example of the court taking a hard look at the plaintiff?s expert?s opinions and finding them to be baseless.