Can living with a new partner result in a permanent end to alimony payments? Yes. According to the New Jersey Supreme Court?s recent ruling in Quinn v. Quinn, the court can enforce a provision in a Property Settlement Agreement that calls for a permanent termination of alimony when the ex-spouse lives with a new partner.

Quinn involved a divorced couple that agreed in their Property Settlement Agreement that the husband?s alimony payments would cease upon the wife?s cohabitation, which was defined as living with another partner on a full time basis. Upon discovering that his ex-wife had been living with another man for over two years, the ex-husband filed an application with the court to terminate his alimony payments.

At some point the ex-wife ceased living with the new partner. The family court agreed that the ex-husband did not have to pay alimony during the course of his ex-wife?s cohabitation, but declined to follow the Property Settlement Agreement?s requirement that alimony be terminated permanently, regardless of whether the cohabitation continued.

Given the severe economic disparity between the husband and wife, as well as the fact that the wife was no longer cohabitating, the trial court ordered the alimony payments to continue.

The case eventually went up to the New Jersey Supreme Court, which ultimately ruled in favor of the ex-husband and ordered that the agreement to terminate alimony permanently be enforced. The Court pointed out that under normal circumstances alimony will only be reduced when cohabitation is found, and that permanent termination is typically only ordered in extreme circumstances.

In this case, however, the Court found it important that private agreements between divorcing spouses be interpreted according to the spouses? intent. Importantly, the former wife had been represented by an attorney when the agreement was made, and admitted that she understood that alimony payments would end permanently in the event of cohabitation.

Furthermore, there was no evidence of fraud, overreaching, coercion, or any other compelling reason to depart from the terms of the parties? agreement. The Court therefore decided to enforce the contract as written.

Divorce attorneys, as well as anyone potentially involved in the divorce process should be aware of this case. Potential recipients of alimony will certainly want to guard against such provisions being placed into a Property Settlement Agreement. Anyone potentially paying alimony would likely be interested in bargaining for such a provision.

Contact Powell & Roman if you need a Divorce/Family Lawyer. 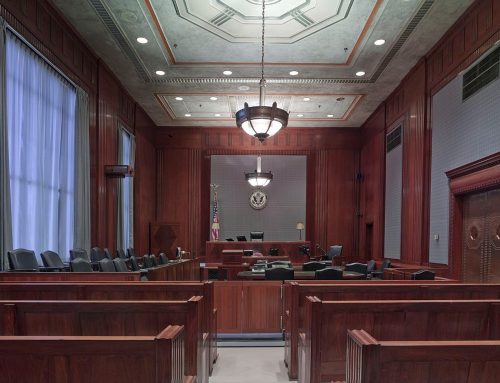 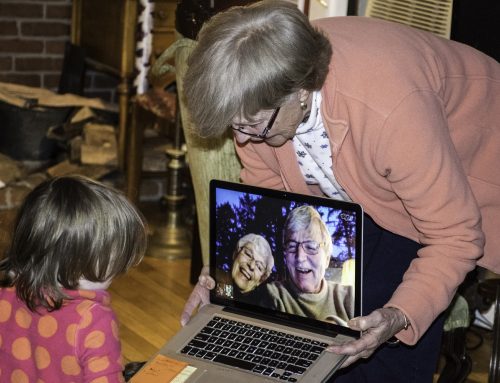 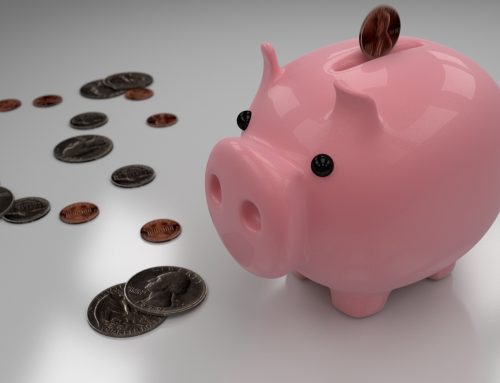 Is Savings a Factor When Calculating Alimony?