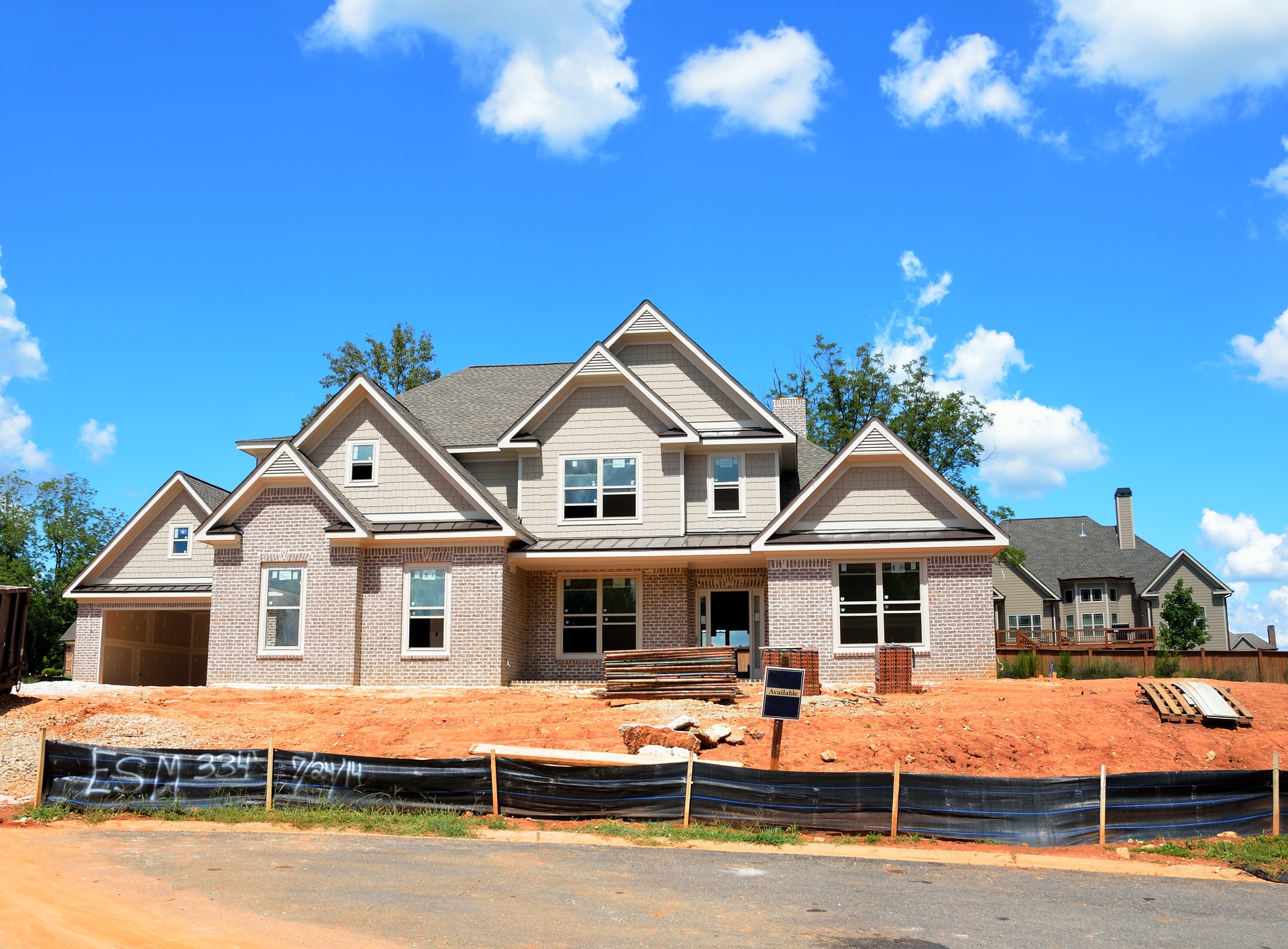 We are pleased to announce that Jose D. Roman successfully defended a real estate broker in a malpractice suit. The case was dismissed on December 17, 2014 and the dismissal was appealed. In an August 19, 2016 decision the Appellate Division upheld the dismissal.

The case Merrigan v. Mac J. Keyport, LLC, involved a 2010 sale of a new home in the Borough of Union Beach. Though the home was newly built on a slab from the ground up, pre-existing concrete footings, gas and water lines were re-used from a prior torn down single-story home. The new two-story home was marketed and sold as ?new construction.? Permits filed with Union Beach showed that the home was considered a ?new dwelling.? The home was subsequently destroyed in 2012 during Superstorm Sandy. The homeowners sued both the homebuilder and the real estate broker involved in the sale of the home, arguing that the home should not have been sold as ?new construction.? They claimed that the home would have withstood Superstorm Sandy if it was actually ?new construction,? rather than a ?new dwelling? built with part of an old foundation. They also claimed that they were owed the full purchase price of the house due to the misrepresentation of the home as ?new? and its total destruction in Superstorm Sandy.

Both the trial and appellate courts found that the case should be dismissed because there was no evidence showing a causal link between the alleged misrepresentations and the destruction of the house due to Superstorm Sandy. In other words, there was no expert to prove that the home would have actually survived Superstorm Sandy if it was actually ?new construction.? In addition, since the plaintiffs chose to and sought to remain in the home, they were not entitled to a refund of the full purchase price of the home. On this point, the court concluded that the plaintiff?s had no proof quantifying any loss in the value of the home that was caused by the alleged misrepresentations.