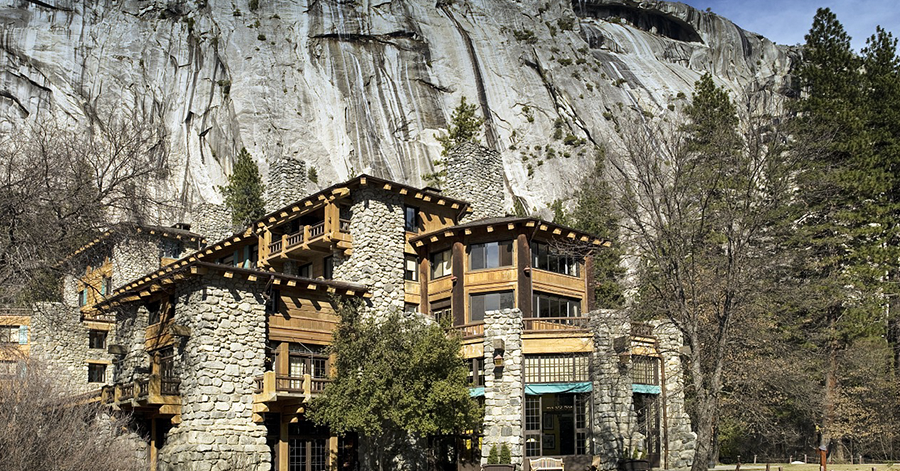 A number of landmarks and hotels in the Yosemite National Park will soon be renamed due to a dispute over the trademarks covering the attractions? names.

The National Park Service announced it would be changing the names of five world famous park attractions, including Curry Village and the Ahwahnee and Wawona hotels. Although the National Park Service owns the hotels, cabins, and ski slopes at issue, it does not own the trademarks associated with them. Instead, the trademarks are owned by the New York concessionaire Delaware North Cos.

Delaware North has also offered to license the use of the trademarks for free so that the names could continue to be used while the dispute is hashed out in court. Although this may seem altruistic, the offer was likely self-serving so as to ensure that the Yosemite trademarks do not lose value should the legal dispute extend for a number of years.

Some experts feel as though Delaware North has breached its duty of good faith and fair dealing in its moves. The concessions contract which Delaware North lost to Aramark is valued at $2 billion over fifteen years.

Delaware North is also claiming that it owns the trademarks to the phrase ?Yosemite National Park.? The name changes will require significant changes to signs, brochures, marketing materials, and maps. This case highlights the significance of owning and maintaining your intellectual property rights.

Contact Powell & Roman if you have questions about your copyright, trademark, patent or intellectual property rights.