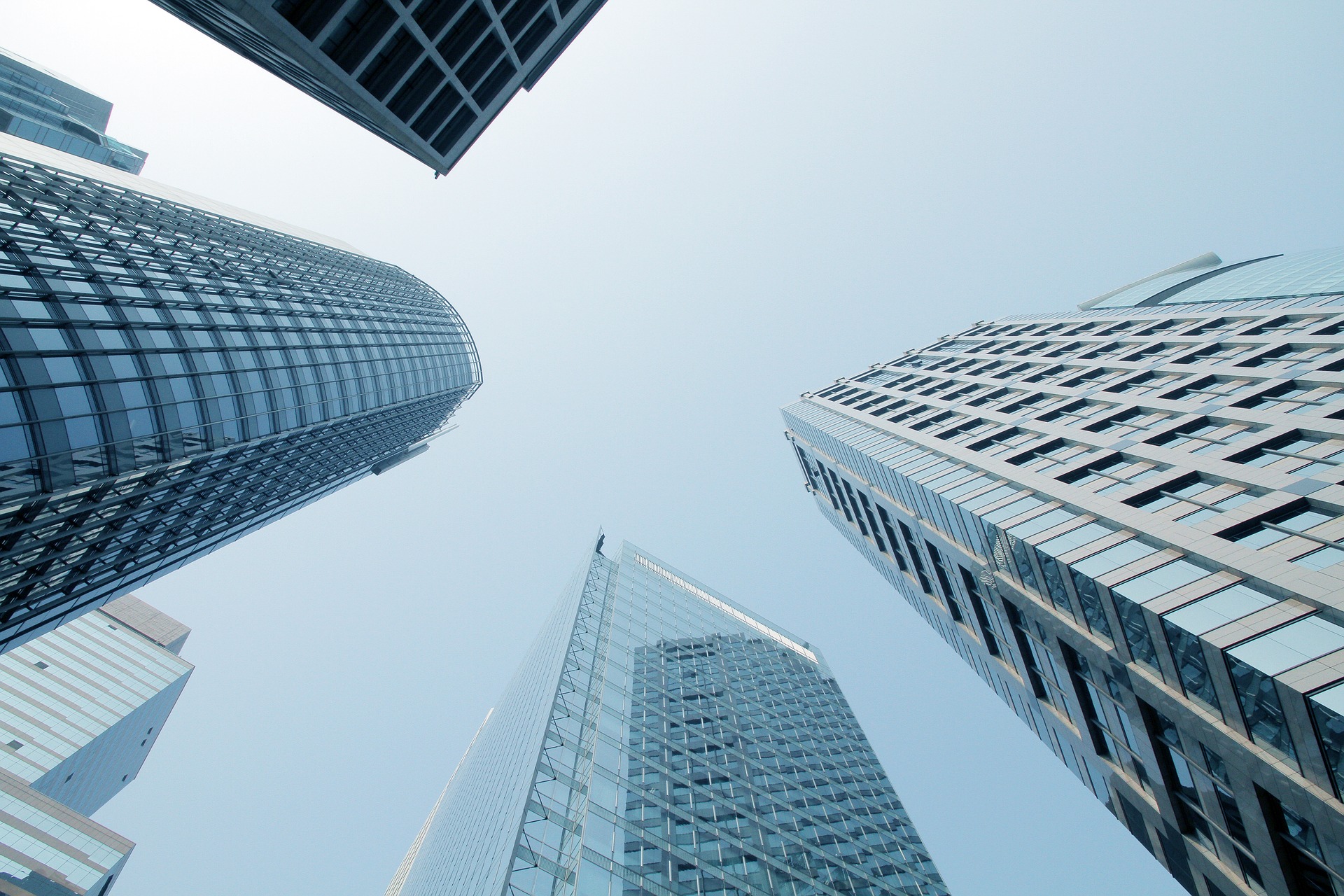 In a recent opinion, Abboud v. Nat?l Union Ins. Co., the New Jersey Appellate Division held that there does not need to be proof of collusion in order for the ?insured vs. insured? exclusion in a Commercial Insurance Policy to apply.? Michael Abboud, the former CEO of Monarch Medical PET Services LLC (?Monarch?), sued Monarch and four of its member-managers claiming that they attempted to remove him from his positions as CEO and Board Member. Mr. Abboud claimed that the Defendant?s breached their fiduciary duty and the firm?s operating agreement. He sought: (1) reinstatement; (2) salary and other employment benefits; (3) an injunction restraining the defendants from interfering with his access to the premises, its computers, and its employees; and (4) attorney?s fees and costs.

Four of the Defendants, including Monarch, countered by seeking a declaratory judgment against Mr. Abboud on the basis that grounds existed for involuntarily withdrawing his membership interest in the company. They claimed that Mr. Abboud engaged in self-dealing and exploited Monarch?s opportunities for his personal gain and his companies, and breached Monarch?s operating agreement. Furthermore, Monarch individually claimed that Mr. Abboud breached his loyalty and fiduciary duties, and engaged in intentional interference with prospective economic advantage. The Defendants sought and obtained an acknowledgement of partial coverage from its insurance company, National Union, under the Employment Practices Liability section of Monarch?s multi-coverage policy, which further contained a Directors & Officers Liability Section (?D&O Section?). The acknowledgement was sent a month after Mr. Abboud filed his claims against the Defendants and before any counter-claims were filed.

National Union denied that its policy provided indemnity or defense costs coverage for the counterclaims against Mr. Abboud, and filed a motion for summary judgment against Mr. Abboud, arguing that the ?insured vs. insured? exclusion within the D&O section of the policy precluded coverage. Mr. Abboud countered, claiming the ?insured vs. insured? exclusion only applied ?if there was collusion, and whether there was such collusion presented a genuine issue of material fact.? Moreover, he contended that enforcement of the exclusion ?would frustrate his reasonable expectations,? because of National Union?s failure to respond to the ?notice of claims covered.?

The trial court granted National Union?s motion for summary judgment, claiming that the ?insured vs. insured? exclusion within the D&O Section of the policy prevented Mr. Abboud?s claims for indemnification and defense coverage, and that estoppel was inapplicable because Mr. Abboud failed to demonstrate any reliance on National Union?s inaction. The trial court further held that Mr. Abboud?s arguments about coercion were premature, because ?he failed to identify the discovery that could create a dispute over material facts.?

Mr. Abboud appealed, and the New Jersey Appellate Division upheld the trial court?s grant of summary judgment in favor of National Union. The Appellate Division concluded that ?[t]here is nothing ambiguous, convoluted, or opaque about this exclusion when interpreted in accord with the definitional provisions. The exclusion disallows coverage when the claim is raised by either an executive of the company (i.e. an ?individual insured? who is not an ?employee?) or the company itself,? and since the claims brought against Mr. Abboud were made by Monarch and executives of the company, the exclusion applied.

The Appellate Division additionally rejected Mr. Abboud?s argument that coverage should be granted based on his expectations of coverage. The Appellate Division reasoned that the record failed to provide any concrete evidence of Mr. Abboud?s expectations and that ?[t]he policy provides commercial insurance to a presumably sophisticated consumer. The public at large has no identified interest in finding coverage. The policy language is straightforward, as discussed above, and is ?not so confusing that the average policyholder cannot make out the boundaries of the coverage.??

Moreover, the Appellate Division disagreed with Mr. Abboud?s claims that proof of collusion is necessary to apply the ?insured vs. insured? exclusion. The court reasoned that the exclusion?s purpose was to ?exclude coverage both of collusive suits ? such as suits in which a corporation sues its officers or directors in an effort to recoup the consequences of their business mistakes, thus turning liability insurance into business-loss insurance ? and of suits arising out of those particularly bitter disputes that erupt when members of a corporate, as of a personal, family have a falling out and fall to quarreling.?

Contact Powell and Roman if you need an experienced New Jersey or New York attorney.