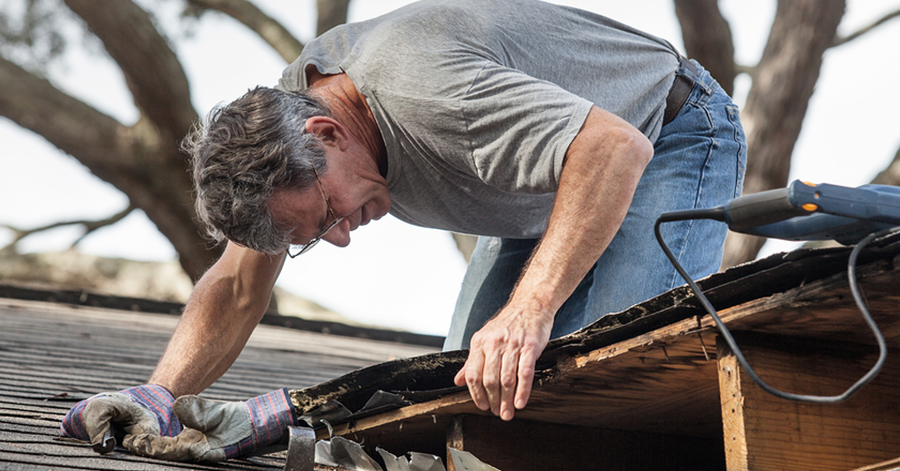 Does unexpected and unintended consequential damage caused by a subcontractor?s faulty workmanship constitute ?property damage? caused by an ?occurrence? under a commercial general liability (?CGL?) insurance policy? ?Is such a claim excluded as ?damage to your work product??? After a long period of uncertainty in the state, the New Jersey Supreme Court has finally ruled that such claims are covered.

In the case of Cypress Point Condo. Ass?n v. Adria Towers, LLC , a dispute arose from the construction of Cypress Point, a luxury condominium complex in Hoboken, resulting in a lawsuit by the condominium association against the project?s collective developers and general contractors: Adria Towers, Metro Homes, and Commerce Construction Management. The condominium association alleged that the work on the complex, all of which had been carried out by subcontractors, had been performed below acceptable standards and had resulted in roof leakage and water infiltration.

The developers had obtained CGL insurance policies during the project, which provided insurance for? “those sums that the insured becomes legally obligated to pay as damages because of ‘bodily injury’ or ‘property damage’ . . . caused by an ‘occurrence’ that takes place in the ‘coverage territory’ . . . [and] . . . occurs during the policy period.” An “occurrence” was defined by the policy as “an accident, including continuous or repeated exposure to substantially the same general harmful conditions.” The policy defined “property damage” as “[p]hysical injury to tangible property including all resulting loss of use of that property.”

The insurer had attempted to deny coverage for the lawsuit, claiming that consequential damages caused by the faulty workmanship did not constitute ?property damage? caused by an ?occurrence? as per the conditions of the policy. The Supreme Court disagreed, holding that the post construction consequential water damage was in fact ?property damage? as defined by the policy, and that the water flowing in through the faulty roofing was an ?occurrence? under the policy.

In interpreting the term ?occurrence,? the court had to give meaning to the term “accident,” which was not defined in the policy. The Court found that the term “accident” encompasses unintended and unexpected harm caused by negligent conduct. Therefore, because the subcontractors’ faulty workmanship and consequential water damage was an “accident,” it was an “occurrence” under the policy and, as such, is afforded coverage.

After finding that post construction consequential damages constituted an “occurrence” the Supreme Court went on to determine whether nevertheless the insurer had a right to deny coverage based on an exclusion in the policy for damage to “your work”. The seminal New Jersey Supreme Court case previously addressing whether construction defects were covered under a CGL policy was? Weedo v. Stone-E-Brick,Inc., 81 N.J. 233 (1979) which interpreted a similar “your work” exclusion found in a 1973 ISO standard CGL policy.? Significantly, the “your work” exclusion was amended by ISO in 1986 to include an exception for work done by sub-contractors.? This exception, for the last 30 years has not been interpreted by our courts, provides that the “your work” exclusion “does not apply if the damaged work or the work out of which the damage arises was performed on your behalf by a subcontractor.”

This case now puts to rest the argument that an insurer may deny coverage based on the ?your work? exclusion for construction defect cases when a subcontractor?s faulty work results in consequential damages to a construction project.? The exception applies and coverage is afforded to the general contractor in charge of that project.