Hiring An Attorney To Deal With An Unruly Neighbor?

Home » Hiring An Attorney To Deal With An Unruly Neighbor? 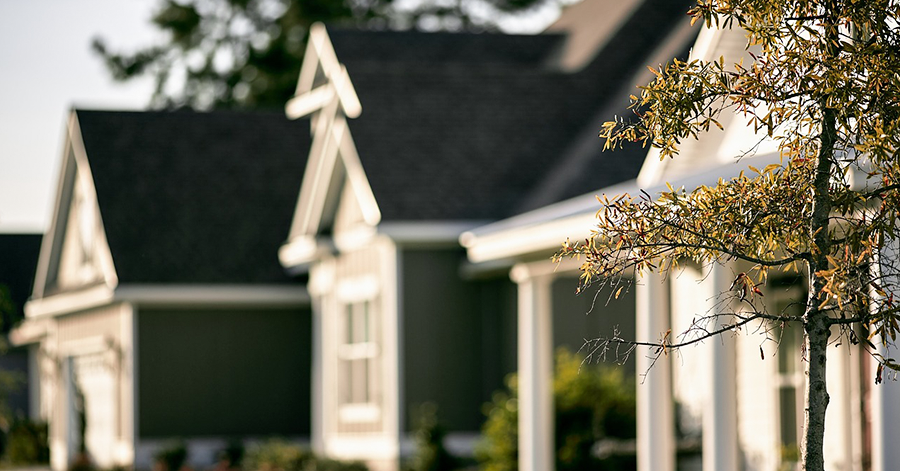 Can a homeowner sue a property developer and seller for fraud and misrepresentation due to an unruly neighbor? The case Phoenix v. U.S. Home Corporation dealt with a woman who purchased a home built and developed by Lennar Homes. Apparently while taking a tour of the property with a Lennar sales agent, a resident from across the street approached and told her ?not to let Lennar do to you what they have done to us.?

She asked the sales agent about the comments and the agent informed her that there was ?no problem? as he was simply upset because he was no longer eligible for warranty repair services for his home. The prospective purchaser later learned that the man was no longer receiving services as a result of his ?harassing, hostile and volatile interactions? with Lennar?s staff.

The woman eventually agreed to buy a home, and soon began having problems with the man from across the street. His harassing behavior became so intolerable that the woman filed a complaint against him and was forced to hire a security guard. She also filed suit against Lennar, claiming that Lennar?through its sales agent?had committed fraudulent misrepresentations by not disclosing the man?s previous harassing, hostile, and volatile behavior.

The trial court dismissed the complaint and the dismissal was upheld by the Third Circuit Court of Appeals. The court noted that Phoenix ?did not establish that Lennar?s agent . . . made a statement of fact that is false.?

While the agent?s comment that there was no problem with the man may have left the woman with the impression that she should not be concerned, it was not a factual comment, but rather the agent?s opinion about the degree of risk he posed. Furthermore, Lennar had ?no duty to disclose off-site social conditions, such as the personality traits of a neighbor.? As a result, it seems likely that?home buyers will have no recourse against a seller for unruly neighbors.

Contact Powell & Roman if you need to hire an attorney.