Don?t Count Your Chickens: New Jersey Appellate Division Ruling May Come As A Surprise To Insurers And Business Law Attorneys 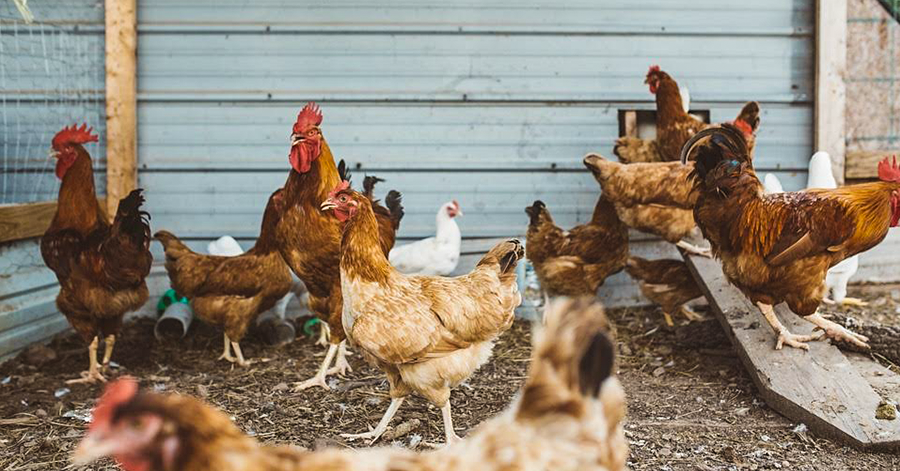 Does an insurer have an obligation to indemnify its insured for liability related to animal health care products, or do such occurrences not qualify as an ?occurrence? of ?property damage? under the insurance contract? A recent Appellate Division decision, Phibro Animal Health Corp. v. National Union Fire Ins. Co., held in the affirmative, requiring the insurer to indemnify the product manufacturer unless it could prove on remand that one of the insurance contract?s exclusions applied.

The plaintiff, Phibro, is a manufacturer of animal health care products. One of its products, known as Aviax, had the unintended effect of causing stunted growth in chickens. After several Phibro customers brought suit, Phibro sought defense and indemnification under the Commercial General Liability Insurance policy and an Umbrella Prime Insurance policy it had with National Union. The matter ended up in court, with a trial court finding that National Union was not obligated to provide defense and indemnification because the damage to the chickens could not be considered an ?occurrence? of ?property damage? under the policy.

In reversing the trial court, the Appellate Division noted that coverage provisions are generally given a ?broad reading.? The policy?s language defined an ?occurrence? as ?an accident, including continuous or repeated exposure to substantially the same general harmful conditions.? Noting that ?the accidental nature of an occurrence is determined by analyzing whether the alleged wrongdoer intended or expected to cause an injury,? the court determined that the damage to the chickens could be defined as an occurrence under the policy because ?Phibro [never] expected, foresaw, or anticipated the growth of its customers? chickens would be stunted if they ingested Aviax.?

The court also determined that the chickens? stunted growth could be considered a form of property damage. The policies defined property damage as ?[p]hysical injury to tangible property, including all resulting loss of use of that property? or, alternatively, ?[l]oss of use of tangible property that is not physically injured.? Rejecting National Union?s argument that stunted growth should not be considered a ?physical injury,? the court held that the term ?physical? should be interpreted broadly as ?an alteration in appearance, shape, color or in other material dimension.? The court also made clear that ?it [is] incumbent on the insurer to clearly and specifically rule out coverage in the circumstances where it was not to be provided,? since the term ?physical? can often have an ambiguous meaning.

However, there is still hope for National Union. The Appellate Division remanded the case for a factual determination of whether the contract?s ?impaired property? exclusion serves as a basis to deny coverage. Specifically, the contract?s impaired property clause states that ?if such property can be restored to use by the repair, replacement, adjustment or removal of ?your product? or ?your work? or your fulfilling the terms of the contract or agreement,? then it applies as impaired property and is therefore not covered by the contract. On remand, the trial court will determine whether the chickens reasonably and feasibly could be restored to their normal size and weight within a commercially-viable time frame and at commercially reasonable cost. If so, the exclusion will apply.

This case highlights the importance of contract language, especially when the contracts may involve liability for physical damage to less conventional forms of property, such as livestock.