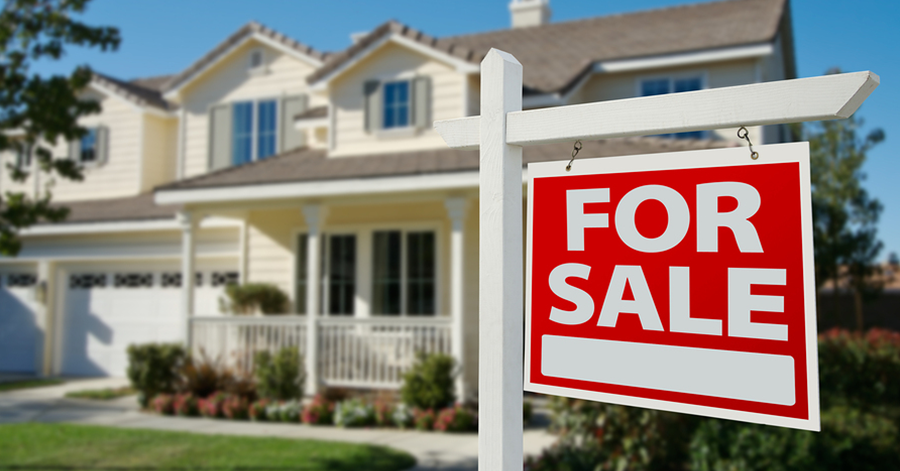 What happens when your ex-spouse, who has kept the house, fails to remove you from a mortgage in violation of your property settlement agreement? The consequences can be drastic for both parties. The spouse who remains on the mortgage may end up with a poor credit rating and unable to buy a new home. The spouse who has remained in the marital home could end up being forced to sell, thereby losing the house altogether.

In a recent New Jersey case, L.H. v. D.H. (Ocean County Superior Court), the court took aggressive action and granted the aggrieved ex-husband power of attorney to list and sell the home through a realtor. In 2012, following a twelve year marriage with no children, the couple divorced. They jointly owned their marital home, which was secured by a mortgage in both their names. During the divorce proceedings, they were each represented by experienced divorce lawyers.

Their property settlement agreement required the husband to transfer his interest in the marital home to the wife. The wife was required to refinance the home within nine months in exchange for the deed.? Ultimately, the wife failed to refinance the mortgage in violation of the settlement agreement and the husband remained on the mortgage for three years.

During that time his credit rating was impaired by the fact that his name remained on the mortgage. Significantly, the court found that a credit score is one of the most important assets that a party can have, particularly following a divorce.

As such, it found that the wife?s conduct justified equitable relief to protect the husband?s credit rating from present and future damage. The court stated that even when no payments are missed or late, the breach of obligation to refinance and remove the other party’s name from the mortgage is still actionable.

The court went on to state that if the wife failed to cooperate with the sale, she would be removed from the home.? The case illustrates the importance of thoughtful consideration to the terms of a property settlement agreement. In addition, when terms of the agreement are breached, it is important to take appropriate action to enforce its provisions.

Divorce can be a difficult time for both former spouses and children but when details of legal agreements go unnoticed or unfulfilled, it may have damaging effects. If you’re faced with a divorce or post-divorce issue, our family law attorneys can guide you through the process and advise you on the best course of action. Contact us for a consultation.