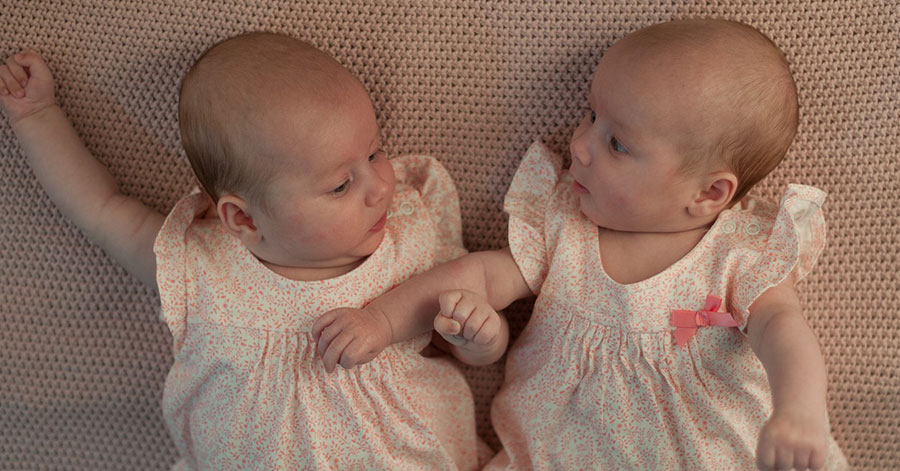 A recent New Jersey Family Court case Passaic County Board of Social Services on Behalf of T.M. v. A.S., highlights the value of reliable DNA testing when the presumed father?s identity is in dispute. The case involved a set of twins who the mother assumed were conceived by one father. After the mother identified the man she claimed to be the father of her twins, the Passaic County Board of Social Services filed an application seeking to officially establish his paternity and hold him responsible for child support. During the court proceedings the mother admitted to having sexual intercourse with two men during that same week the children were conceived.

DNA testing revealed a rare phenomenon; that the man only fathered one of the children. In fact, this is only the first reported court case of this kind in New Jersey. The New Jersey court also noted that only a handful of such court cases have been reported nationwide.

Typically, a DNA test alone is sufficient evidence to confirm paternity in a court of law, however, given the unusual circumstances of this case, the judge requested additional expert testimony from a laboratory director before making a final ruling. The expert confirmed the DNA results and explained that the twins were born from two eggs with different fathers, fertilized during the same menstrual cycle. This phenomenon is called ?Heteroparental Superfecundation.? A related phenomenon is called ?Superfetation,? which occurs when two eggs from successive menstrual cycles are fertilized by separate acts of intercourse.

The court also considered a number of factors regarding both the DNA collector and DNA testing facility before making a final ruling, including the following:

(1) the method of DNA collection;

(3) the adequacy of DNA handling procedures;

(5) evidence of tampering or bias;

(6) whether the DNA test was scientifically reliable;

(7) whether the tests could be replicated; and

Based on these factors and the DNA results, the Judge ruled that he was satisfied that the DNA tests were accurate and reliable, and that the man only owed child support to the child he actually fathered.

The case highlights the importance of having qualified representation and experts in child support proceedings. Contact Powell & Roman for a free consultation regarding your Child Support or other legal matter.