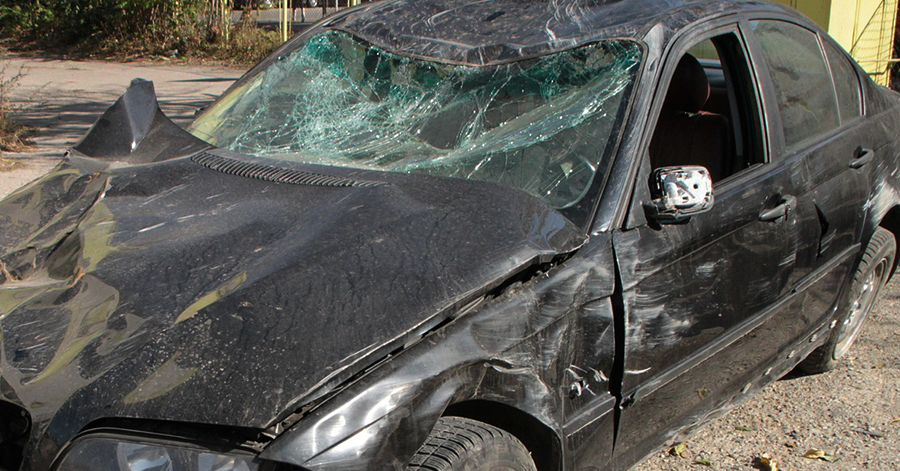 It is not uncommon for an insurance company to hire a lawyer to provide advice on a particular insurance issue and then subsequently hire the same lawyer to defend the insured/policyholder when a lawsuit is filed by a third party. This scenario creates a potential problem for all involved, since the insurance issue may be at conflict with the defense of the insured. If there is a real conflict then the lawyer should not accept the defense of the insured, even if the insured agrees to waive the conflict. A recent New Jersey case, Bukowiec v. Adamo, provides a clear illustration of a conflict – – one in which the insurance carrier should have simply hired a different lawyer to defend the insured.

The case involved a fatal car accident in which an eighteen-year-old driver who was under the influence of alcohol crashed into a home. One passenger died and another was seriously injured.

ACE?s lawyer subsequently contacted the driver?s criminal defense and personal attorney and advised that ACE had requested that he assist directly in the representation of the driver given the trial court’s determination regarding coverage. ACE?s lawyer also advised that he would concurrently remain as counsel for ACE because all of the coverage issues had already been decided by the trial court. ACE?s lawyer then took over the entire defense of the driver. The driver agreed to waive any conflict the lawyer may have had with ACE.

The lawyer for the deceased passenger then sought to have the lawyer who was representing ACE and the driver disqualified as the driver?s attorney. The case ultimately went to the appellate court and the NJ Appellate Division ruled that the conflict between ACE and the driver was not the type that could be waived. By his own admission, ACE?s attorney signaled an intention to file an appeal instead of pursing a settlement on behalf of the driver. Pursing a settlement and the maximum amount of insurance coverage was in the driver?s interest. The court found that there was a significant risk that the representation of the driver would be materially limited by the lawyer?s responsibility to the insurance carrier, which previously took the position that it would fight the coverage determination and file an appeal.

In our opinion this case illustrates a clear conflict and a good rule of thumb. That is, if the lawyer assists the insurance company in denying coverage, that lawyer should not also subsequently represent the insured/policyholder. The lawyer certainly should not represent them both in court proceedings where their interests were, are presently, or could be adverse at any time.