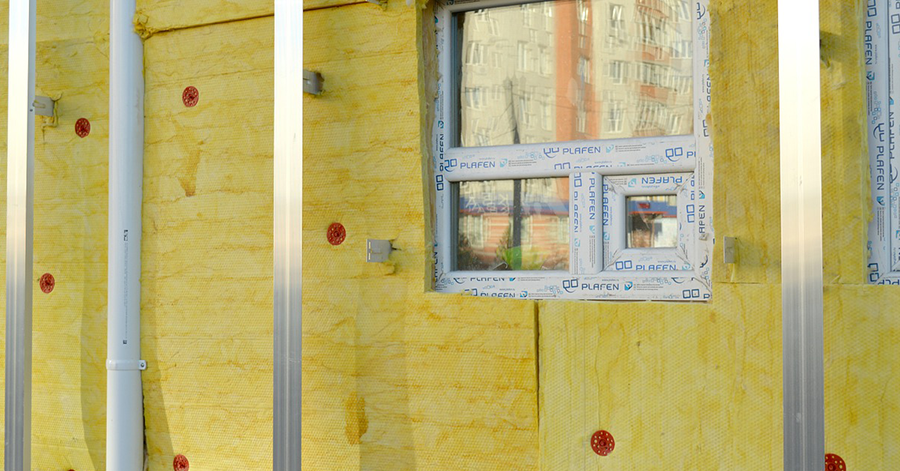 One of the more contentious trending topics in insurance law concerns how broad of a scope courts will give to insurance contract exclusions for EIFS (Exterior insulation and finish system), a composite material used for exterior cladding, insulation, weatherproofing, and finishing.

In its recent decision, Crum & Forster Insurance Co. v. The Breese Corp., the Superior Court of New Jersey, Appellate Division, construed broadly both the contract exclusion and the definition of an EIFS in holding that Crum & Forster was not obligated to defend its insured contractor due to an EIFS exclusion in the insurance contract.

During the course of litigation between Lakeside and The Breese Corporation relating to the faulty installation of EIFS, Crum & Forster filed a separate action seeking a declaration that it was not obligated to defend or indemnify its insured in the underlying litigation.

Lakeside attempted to hold Crum & Forster liable as The Breese Corporation?s insurer, claiming that some of the insulation work performed on the premises could be not defined as EIFS because it did not serve the function of an external cladding and was merely ?aesthetic? in nature. Alternatively, Lakeside also argued that the contract terms were ambiguous.

The case ultimately came down to a battle of conflicting expert testimony as to whether the board insulation used on the project served the function of weather proofing and insulation, thus making it an EIFS, or whether it was merely an aesthetic detail. ?This in turn depended on whether the insulation board was fastened to a substrate and whether it had a base coat with reinforcing mesh as a component.

The Appellate Division ultimately sided with the trial court in holding that the term ?substrate? is not limited to one particular, uniform substance, but can include various kinds of material. Furthermore, contrary to Lakeside?s contention that material such as stucco serves as its own exterior cladding and that any additional insulation is merely aesthetic in nature, the court held that stucco was an acceptable substrate for EIFS and that EIFS can function both as an aesthetic trim as well as a protective system.

The court then quickly dispatched with Lakeside?s argument that the exclusion was ambiguous, finding that the contract description matched the American Society for Testing and Materials? (ASTM) definition of an EIFS.

This case is a definite win for insurers, who can feel confident that courts will construe broadly the term ?EIFS? to constitute a wide variety of external insulation so long as the insulation serves some functional role relating to cladding or weatherproofing.