Commercial Litigation Attorneys Beware: Check If Your Client Has Directors And Officers Liability Coverage Before Defending 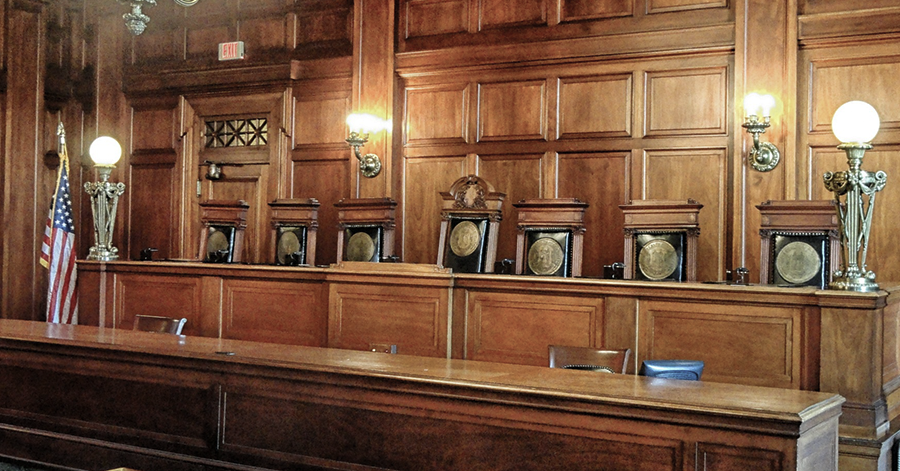 The New Jersey Supreme Court has just reiterated the longstanding precedent that an insurer need not suffer prejudice in order to rightfully deny coverage when a policyholder fails to comply with the notice provisions of Directors and Officer’s “Claims Made” Liability policy.

On February 11, 2016 the New Jersey Supreme court in Templo Fuente De Vida Corp et al v. National Union Fire Insurance Company, (A-18-14) (074572) decided that an insurer was within its rights to deny coverage for a claim submitted six months after suit was filed, but before the expiration of the claims made policy, even though the delay did not create an issue with the investigation or handling of the claim. Unlike an “occurrence” based policy, where the insurer is required to show “appreciable prejudice” in order to avoid coverage based on a failure to meet the notice requirements of a policy, there is no such requirement in a “claims made” policy.

The policyholder in Templo Fuente De Vida Corp. purchased a Claims Made policy in force with National Union with effective dates of January 1, 2006 through Jan 1, 2007, and was served with a summons & complaint on February 21, 2006. The insured retained an attorney who filed an Answer on its behalf.

Six months later, while the policy was still in force and discovery was in its infancy, the insured submitted its claim to National Union. National Union denied coverage, asserting among other defenses, that the insured did not report the claim “as soon as practicable.” The trial court found as a matter of law that as a result of the six month delay the policyholder breached this policy condition.

The New Jersey Supreme court affirmed both the trial court and appellate court agreeing that the insured’s delay barred recovery but would not give a bright line time frame to determine a practicable time to provide notice. The court noted, however, that when the policyholder “began defending against the plaintiffs’ claims without first notifying National Union, an action explicitly barred by the terms of the policy, it violated a condition precedent on timely notice to National Union, and thus breached the policy’s express condition of notice of a claim in order for coverage to attach.”

Thus, the insured’s business attorney when presented with a summons & complaint from his client could have avoided this disclaimer of coverage by simply inquiring with his client about Directors and Officers liability coverage and submitting a claim to National Union rather than defending the action.

Commercial litigation claims can be complex.?Contact Powell & Roman if you need an experienced attorney.