Child Custody & Visitation: Can You Move With Your Children Out Of State After A Divorce?

Home » Child Custody & Visitation: Can You Move With Your Children Out Of State After A Divorce? 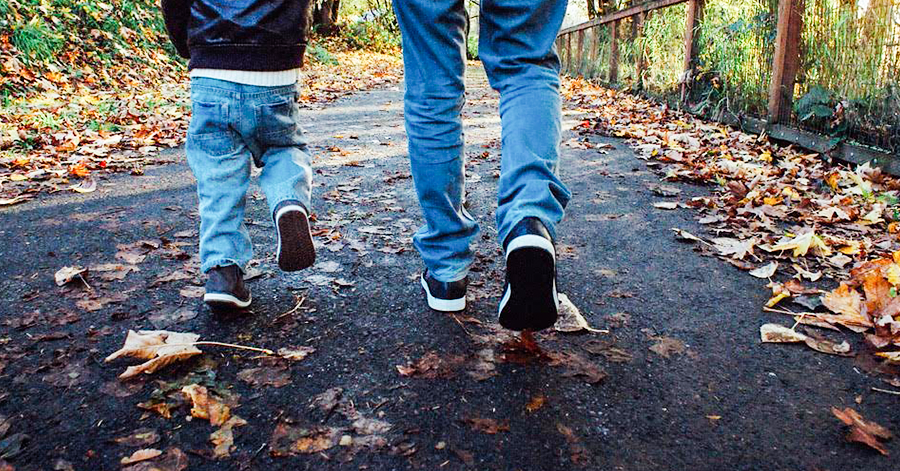 A common post-divorce issue that comes up is whether a divorced parent may move out of state or is limited to living close to an ex-spouse until the children become adults. The short answer, as with many family law issues – – it depends.

First, you need to look at the Marriage Settlement Agreement (MSA). If the MSA does not provide an answer, or if a change to the agreement is being sought, the court may need to resolve the issue. The issue can become quite complicated and it?s always best to have a lawyer guide you through the process. The following recent case illustrates the complexity of the issue.

The issue arose recently in the case Bisbing v. Bisbing, where an ex-wife was seeking to remarry, move to Utah and take the children with her. The couple married in 2005 and had twin girls in 2006. In 2013 they separated and later signed their MSA in 2014. In the MSA they agreed to joint legal custody, with the ex-wife having primary residential custody on condition that she stay in state. They also agreed to “broad, reasonable and liberal timesharing? of the children. With regard to relocation, they agreed to remain within a 15 minute drive, as well as no more than 20 miles from each other.

Less than nine months after the divorce, the wife called her ex-husband and advised him that she intended to get married and relocate to Utah. He replied by stating, “You can move, just leave the girls with me.” The case is currently still pending in NJ Family Court and the issue will be decided after a hearing.

The court must follow the following legal principles at the hearing.

First, the court determines whether one parent is the ?primary caretaker? and the other parent is the ?secondary caretaker.? If the parents truly share both physical and legal custody, the parent seeking the change in the joint custodial relationship must demonstrate to the court that the best interests of the children would be better served by residential custody being shifted to just one parent.

On the other hand, if one parent already serves as the primary caretaker and seeks to relocate with the children, the court must apply the ?the Baures test.? The Baures test requires proof “that (1) there is a good faith reason for the move and (2) that the move will not be inimical to the child’s interests.”

With regard to the first prong of the Baures test, the court must determine if the ex-wife negotiated the MSA in ?bad faith? because she knew she was going to seek to move to Utah the whole time. If bad faith is proven, the court would use the “best interests of the child” standard to determine whether to grant relocation.

In addition, even if it is proven that the wife negotiated in good faith, without manipulative intent, the court must still consider the impact of the non-relocation provision in the MSA because settlement agreements are subject to the “changed circumstances” doctrine.

Under that legal doctrine, a party seeking modification of custody or visitation must show changed circumstances and that the original MSA is now not in the best interests of a child. The court will look to the parties’ understanding at the time of execution of the MSA, i.e., whether a change in employment or remarriage was anticipated. For example, if remarriage was anticipated at the time the MSA was signed and the parties did not include remarriage as a valid reason to relocate, the MSA would ordinarily be enforced.

Assuming that the wife gets past the first prong of the Baures tests by showing that (a) the MSA was signed in good faith and (b) the new marriage presents changed circumstances, the court would then have to move on to the second prong. The court would have to apply the following 12 factors to determine whether the move will not be inimical to the child’s interests:

(1) the reasons given for the move;

(2) the reasons given for the opposition;

(3) the past history of dealings between move;

(4) whether the child will receive educational, health and leisure opportunities at least equal to what is avoided here;

(5) any special needs or talents of the child that require accommodation and whether such accommodation or its equivalent is available in the new location;

(6) whether a visitation and communication schedule can be developed that will allow the noncustodial parent to maintain a full and continuous relationship with the child;

(8) the effect of the move on extended family relationships here and in the new location;

(9) if the child is of age, his or her preference;

(10) whether the child is entering his or her senior year in high school at which point he or she should generally not be moved until graduation without his or her consent;

(11) whether the non-custodial parent has the ability to relocate;

(12) any other factor bearing on the child?s interest.

As you can see, the law is complicated and convoluted. It pays to have someone who can guide you through this process on your side.