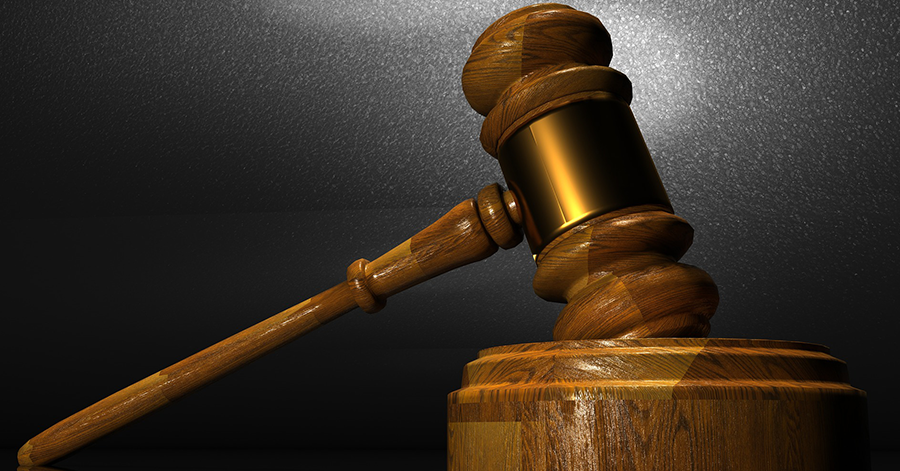 An application for insurance is an important document for both the insurance company and the customer buying insurance. The insurance carrier should be familiar with its contents and the effect that key questions have on coverage. If you?re the person buying insurance, you must be careful to provide accurate responses because failing to do so could have devastating and costly consequences.

In New Jersey, a liability insurance policy may be declared void and rescinded back to the date of original inception if material misrepresentations are made on the application for insurance. When the policy is rescinded it?s as if the insured never bought insurance in the first place. The insurance company does not have an obligation to pay for the defense of the insured in a lawsuit or provide indemnify (pay any settlement or judgment up to the policy limit).

In that case a podiatrist with offices in Toms River and Lakewood applied for medical malpractice insurance with Rhode Island Medical Malpractice Joint Underwriting Association (RIJUA). On his application for insurance, which was originally completed in 2007, he falsely claimed that a least fifty-one percent of his business was generated in Rhode Island. This was repeated on each application through 2011. In 2011, a New Jersey patient filed a medical malpractice lawsuit in New Jersey arising out of an alleged negligently performed surgery.

RIJUA filed a lawsuit against the doctor in Rhode Island in order to have the insurance policy declared void and rescinded. The doctor failed to respond to the Rhode Island lawsuit and the policy was declared void and rescinded by default. RIJUA was then sued by the patient in New Jersey. The patient argued to the New Jersey court that he was an innocent third party that would be left without recourse if the insurance carrier did not have to defend and indemnify the doctor in the New Jersey lawsuit.

Ultimately the Supreme Court ruled that the insurance carrier did not owe the doctor a duty to defend or indemnify. The Court found his misrepresentation material because his alleged residency in Rhode Island formed the basis for coverage, i.e., he was only eligible for the insurance because he claimed that most of his business was generated in Rhode Island.

The Court also found that the New Jersey statute requiring a physician to obtain and maintain medical malpractice liability insurance does not allow an innocent injured patient to sue the insurance carrier directly to enforce that requirement. Finally the Court noted that requiring the insurance carrier to defend and indemnify the doctor, even up to the statutory minimum amount of coverage ($500,000.00), would serve to condone fraudulent concealment.