Auto Insurance Ruling May Drive Up Cost of Divorce

Home » Auto Insurance Ruling May Drive Up Cost of Divorce 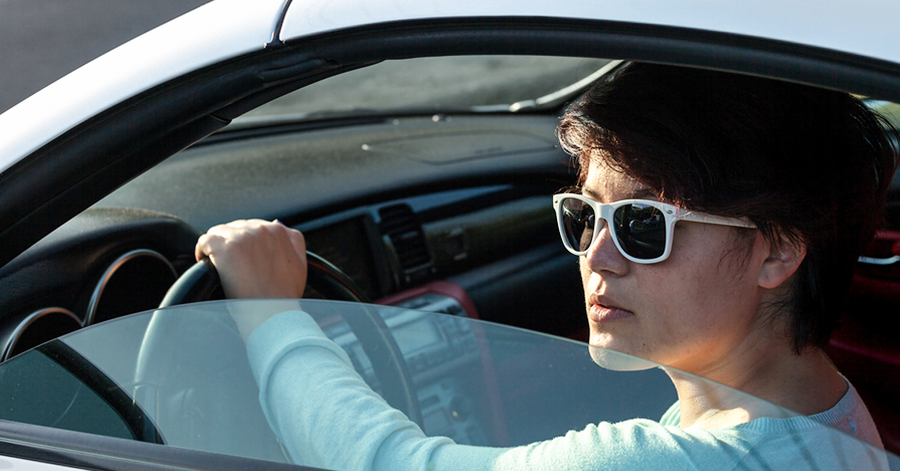 As children of divorced parents grow older, child related cost-sharing issues will often arise. One long standing New Jersey Family Law issue was whether child support payments included the increased cost of auto insurance when a child reaches driving age. In other words, was the future expected increase in auto insurance payments already built into a child support payment, or was?an increased payment was warranted?? The question seems to have been answered in Fichter v. Fichter, in which a New Jersey family court ruled that an ex-husband was required to pay for part of the cost of his daughter?s car insurance in addition to his current child support payments.

Fichter concerned a divorced couple whose daughter had recently obtained her driver?s license. While the husband and wife had agreed to a divorce settlement agreement, the agreement did not contain a provision addressing car insurance costs for their daughter, who was only thirteen at the time the agreement was signed. Once the daughter obtained her driver?s license, the ex-wife requested that her ex-husband pay a portion of their daughter?s car insurance in addition to the child support he was already paying.

The state?s child support guidelines relating to the cost of motor vehicle insurance did not resolve the issue, so the court looked to traditional principles of equity and fairness to decide the case. The court stressed the extreme importance of providing the daughter with car insurance, and noted that the ex-wife?s proposal was not ?unfair or unreasonable.?? Rather it was a ?prudent and logical? request to protect their daughter?s safety and welfare.

The court left open the possibility that it may reconsider the issue when the daughter turns eighteen, at which time she may be required to pay part of the insurance cost. But for the time being, divorced parents should take note that they may be liable for the car insurance payments of their minor children in addition to their current child support payments.

Finally, it should be noted that the dispute could have been avoided with a provision in the divorced couple?s divorce settlement agreement addressing increased costs such as a child’s car insurance.