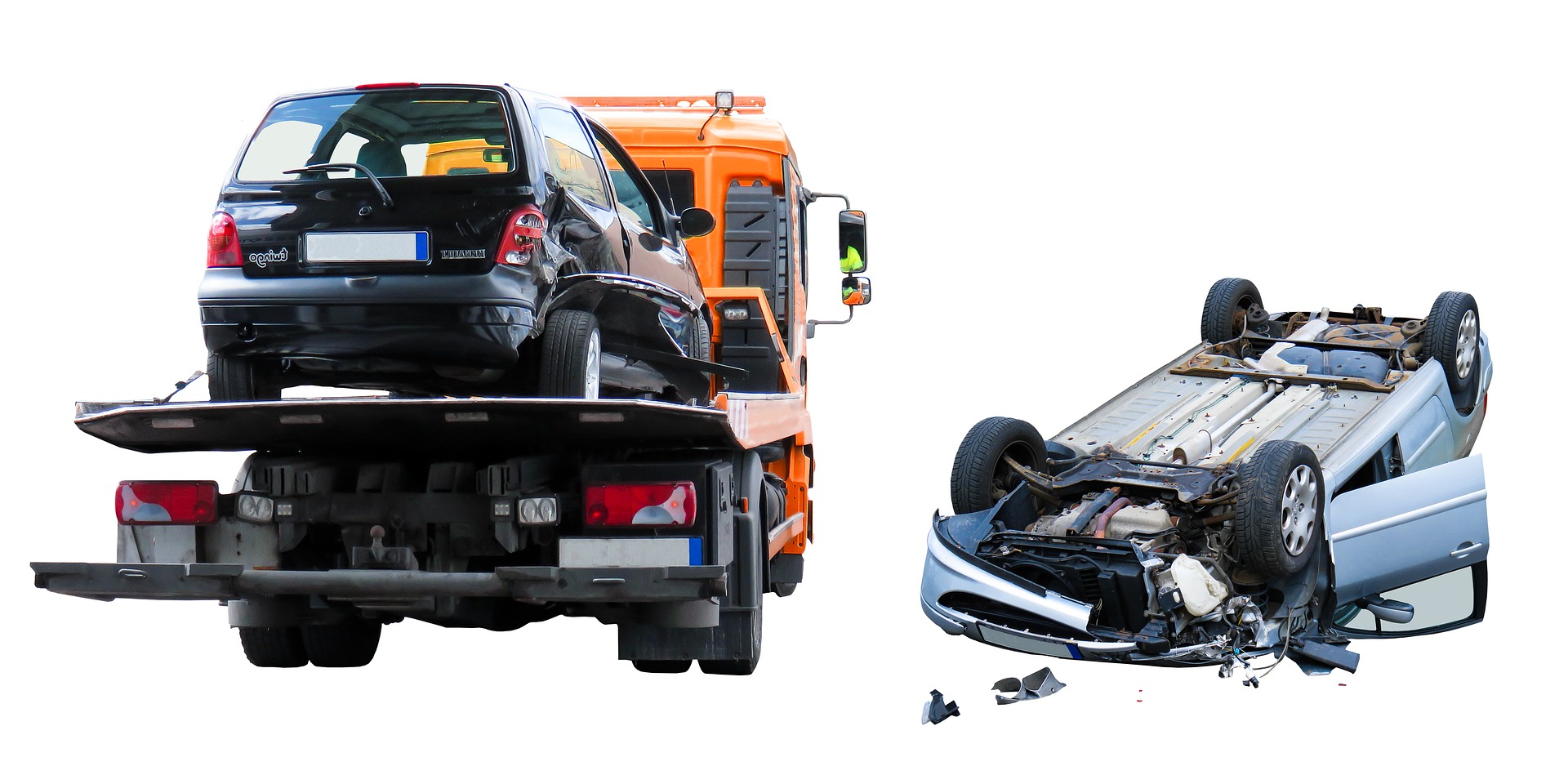 If you were involved in an automobile accident and believe that you were charged excessive towing charges, or you are a trucking insurer which deals with unscrupulous towing companies and this story is all too familiar, contact Powell & Roman for a free consultation.